It’s officially (mid)summer 2017. We’ve dusted off the grills, unpacked bathing suits from winter storage, and are getting our summer playlist together. With that said, let’s jump into the artist who top my summer playlist.

The singer, who made an appearance on Fox’s Empire recently released an album titled, Not Your Average Album (listen to it here). London, who is signed to Snoop Dogg’s label, has such an eclectic sound, even he couldn’t box it in. When asked if he could define his sound he said, “See… that’s where the problem (is). My songs switch up, I’m like a chameleon with it. It depends on where I am in my life. Right now I am in the R&B phase with Color Blind.” 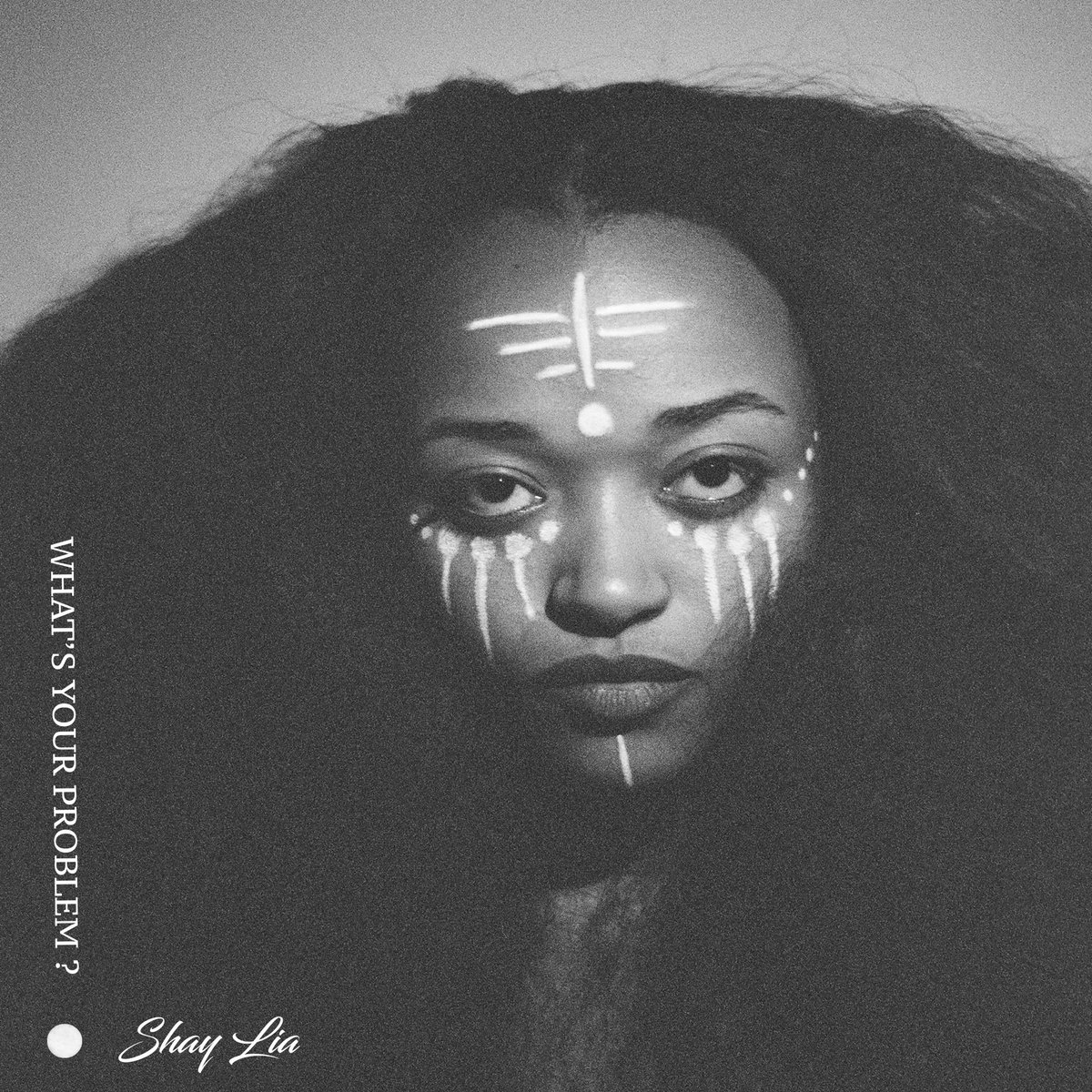 The Canadian artist just released the track What’s Your Problem. Shay Lia’s sound sways back and forth between pop, neo-soul, and funk, but always with a foot in R&B.  Don’t take my word for it, listen for yourself (here).

The Canadian crooner recently dropped the track Too Deep which is giving me summer-time-sitting-by-the-beach-with-bae vibes. When asked what inspires his sound he said, “I’ve been creating an inspired by music since a child. It’s really hard to put myself into a genre. I am inspired by R&B, I love music that comes from a very authentic place.” Maurice Moore is managed by Dimitrios Management. Listen here.

Coming next on my summer playlist is a fellow New Yorker, Sydney Renae. I became a fan of her voice after watching her song covers on YouTube. The singer recently released the track No More which is a Summer hit (if I do say so myself). Listen to her here.

The self-managed, Virginia born artist always knew he wanted to be an artist. As a kid, his mother played music in the house at all times, there’s no wonder these sounds seeped into his music. When asked about his sound he said, “I would call it Urban Funk. The content makes it Urban and the sound makes it funk… with a pop of R&B… I’d call it R&B-Pop-Urban-Funk.” Listen to him here.

The British born singer and songwriter debut album is entitled For All We Know and was released last year. The album is just what you need in your summer playlist. From beginning to end the album is seasoned with neo-soul and funk, and is a must listen! Listen here.

Coming in next on the list is another Canadian singer JYDN. The college student is heavily influenced by 90s R&B listing, “Jodeci and  112” as some of his favorite artist. He defines his sound as “…a mashup. I’d call it Futuristic Modern.” Listen to him here.

The mysterious shaded figure know as H.E.R. self titled album, H.E.R. Vol. 1 and 2 is the album you need to add to your rotation. The R&B singer who many are guessing is Gabi Wilson has only released fragments of her face leaving the music to speak for itself. Whomever she is, I am here for it! Listen here.

If you are looking for an acoustic soul R&B track to add to your summer playlist look no further. Kirby Lauryen, the self-proclaimed “professional dream” track Loved By You is exactly what you need this summer. The Mississippi artist/songwriter is signed to Roc Nation and was discovered on YouTube. Listen to here. 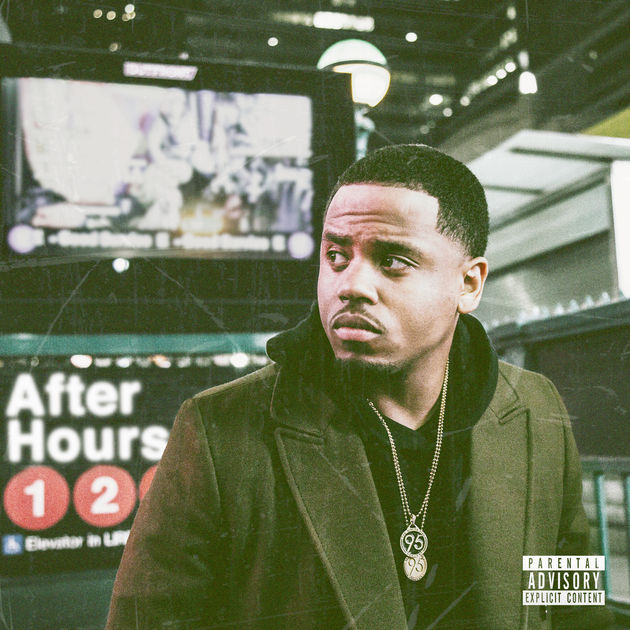 Last, but definitely not least, is a face that you all probably already know. Tristan Mack Wilds is an actor, songwriter, and singer. His recent project After Hours just dropped and… it is everything. I am very excited about his career! Listen here.