RnB Magazine would like to wish the following celebrities a Happy Birthday!!!! Born Jeremy Miles Ferguson, he is a guitarist, pianist, and violinist who plays rhythm guitar for the goth rock band Black Veil Brides.

American soul singer who released the Gold-certified #8 ranking UK album Good Things in 2010.  He is known for the singles  “I Need a Dollar” and “Wake Me Up.” 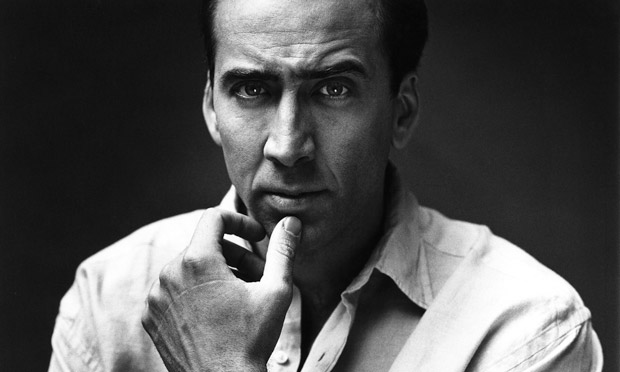 Longtime actor who won the Academy Award for Best Actor in 1995 for his role in Leaving Las Vegas.

Landed his breakthrough role as Andre Johnson, Jr. in the ABC sitcom Black-ish.