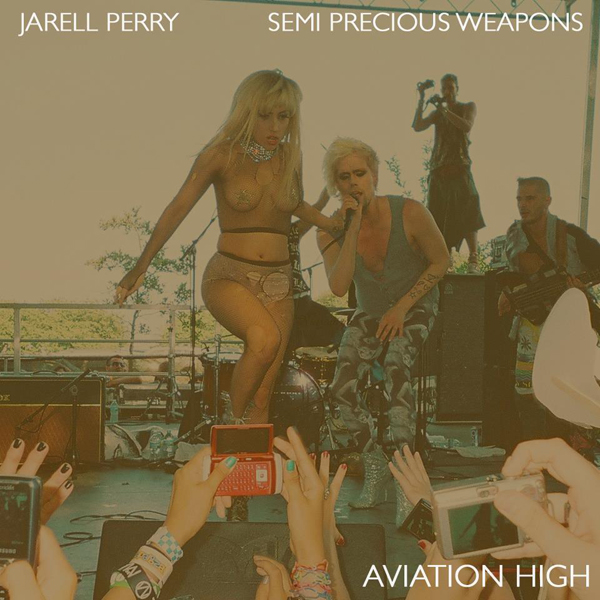 (Los Angeles) It’s no trade secret that the best cover songs find a way to honor the original while adding a new twist, which is exactly what Jarell Perry does with his soaring version of “Aviation High.” Providing the Semi Precious Weapons’ high octane original its just due is a difficult task, but Jarell Perry is able to inject some soul into his cover while adding even more of the track’s big room electronics. Produced by Hassan, Perry’s version is layered pop bliss that accentuates the LA-based singer/songwriter’s towering vocals. “Aviation High” is a terrific gateway into the world of Jarell Perry, one which will surely expand with the release of his debut full-length, Simple Things, on March 18.