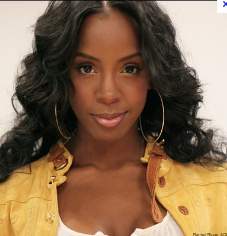 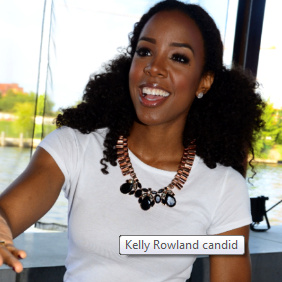 Sharing a man will never be on Kelly Rowland’s agenda.

Earlier this week, she made that very clear after releasing a hot new song, titled “Number One.” On the track, produced by “Bandz A Make Her Dance” producer Mike Will Made It, she let’s her man know that she won’t settle for playing second fiddle.

I don’t care, I don’t share, no not with anyone
Hear me clear, when I say, I’ll only be Number One
And No I won’t ever, ever settle
No, I won’t compromise, not even a little
Having another woman laid up in my bed
Isn’t the idea of us that I had in my head

Judging from previously released singles like “Ice” and this track, her forthcoming Year of The Woman album is shaping up to be a pretty good project. While speaking on the woman power theme of the LP to Vegas Magazine, she revealed:

I’m making this album for my ladies, oh, yes, and it is strong. I want to tell women how incredible we are, how our intuition is so spot-on. Sometimes we don’t listen to it, but it is the thing that can actually make us happier.

Take a listen to “Number One” below:

Kehlani Is Feelin’ “Tore Up” And Expresses It In New Song