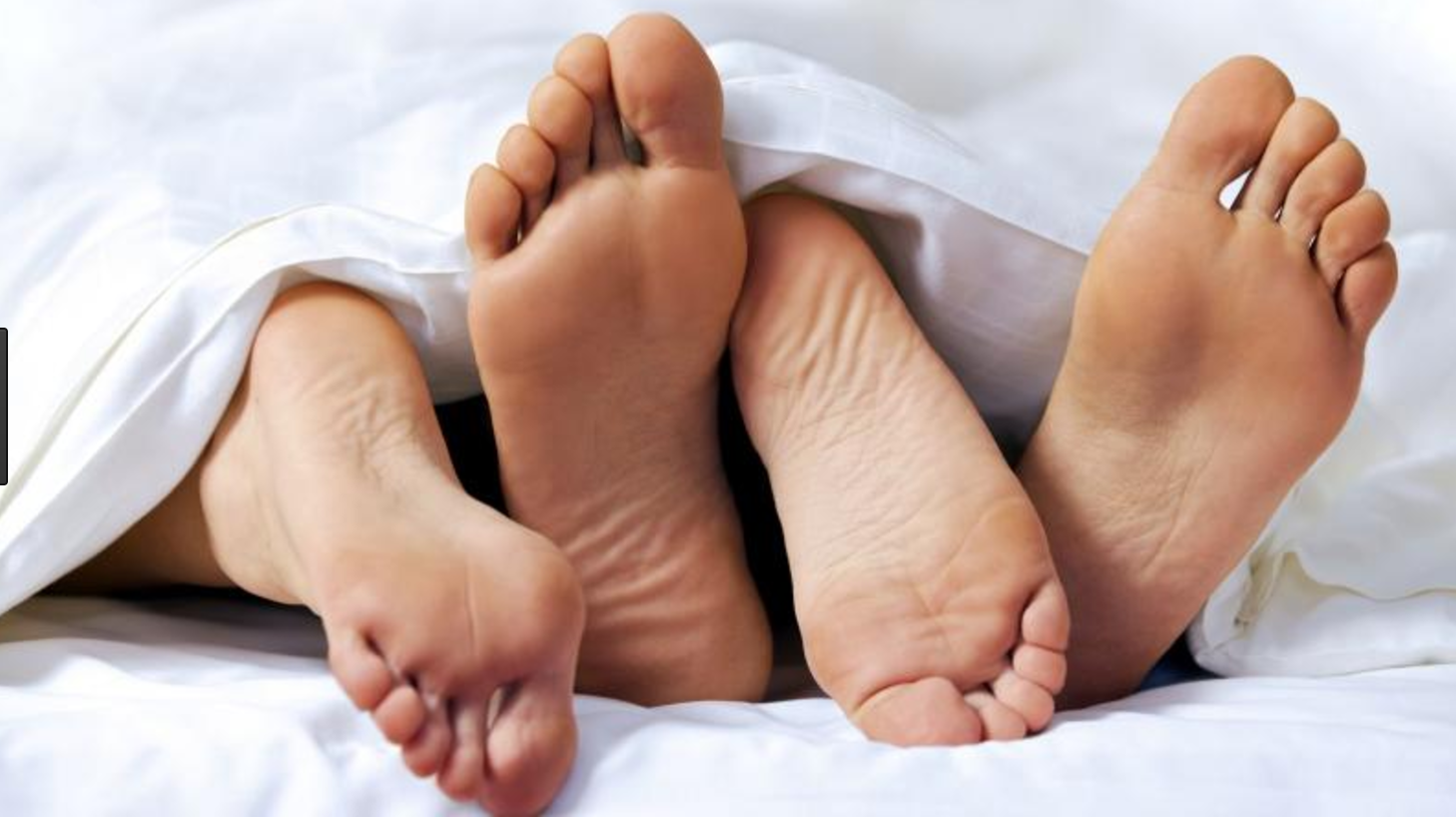 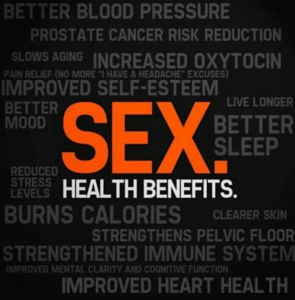 Also, it is self-evident that sex improves the relationship between you and your partner. This article talks about top 5 health benefits of sex.

Sex relieves stress as it reduces blood pressure. Research shows us that people who are active in sex respond well to stress and are less nervous when given what is thought difficult tasks such as speaking in public. They show better results than those who are less involved in sexual intercourse.

What an incredible incentive for all women. Peel back the years by engaging in a bit of bump and grind. Your body will thank you by releasing a stream of endorphins making your hair shine, your skin smooth and can even help prevent frown lines from deepening.

During sex, hearts pump quickly, so some couples might think that it is not okay for our hearts which is not correct. A 20-year-long study shows that people who had sex twice or more in a week were less vulnerable to have a dangerous heart attack than who had sex only once or less in a month. Also, sex has no relations with strokes.

Here is another reason to thank sex. Women doing some ‘kegel’ or pelvic floor muscle exercises during sex can have the benefits of minimizing the risk of incontinence as it strengthens the area. It also gives you more pleasure

Regular and healthy sex of at least twice a week has been linked with good levels of antibodies called immunoglobulin A or IgA. These antibodies protect your various health problems like colds and infections.

Sex is also better than taking sleeping pills as it helps you sleep better naturally. According to researchers, the oxytocin released during orgasm promotes better sleeps. As mentioned above it is also a good form of mental exercise as it boosts self-esteem to make us feel good and proud of ourselves. 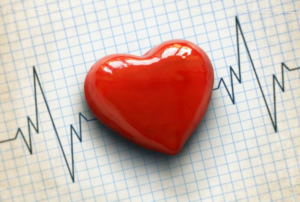 Beauty tips for men and women

Will You Be “Anti” With Rih Rih? Watch Her Promo Video For New Album While You Get Ready For Her Tour!

Janet Jackson Is Burning Things All The Way Up With New Single...