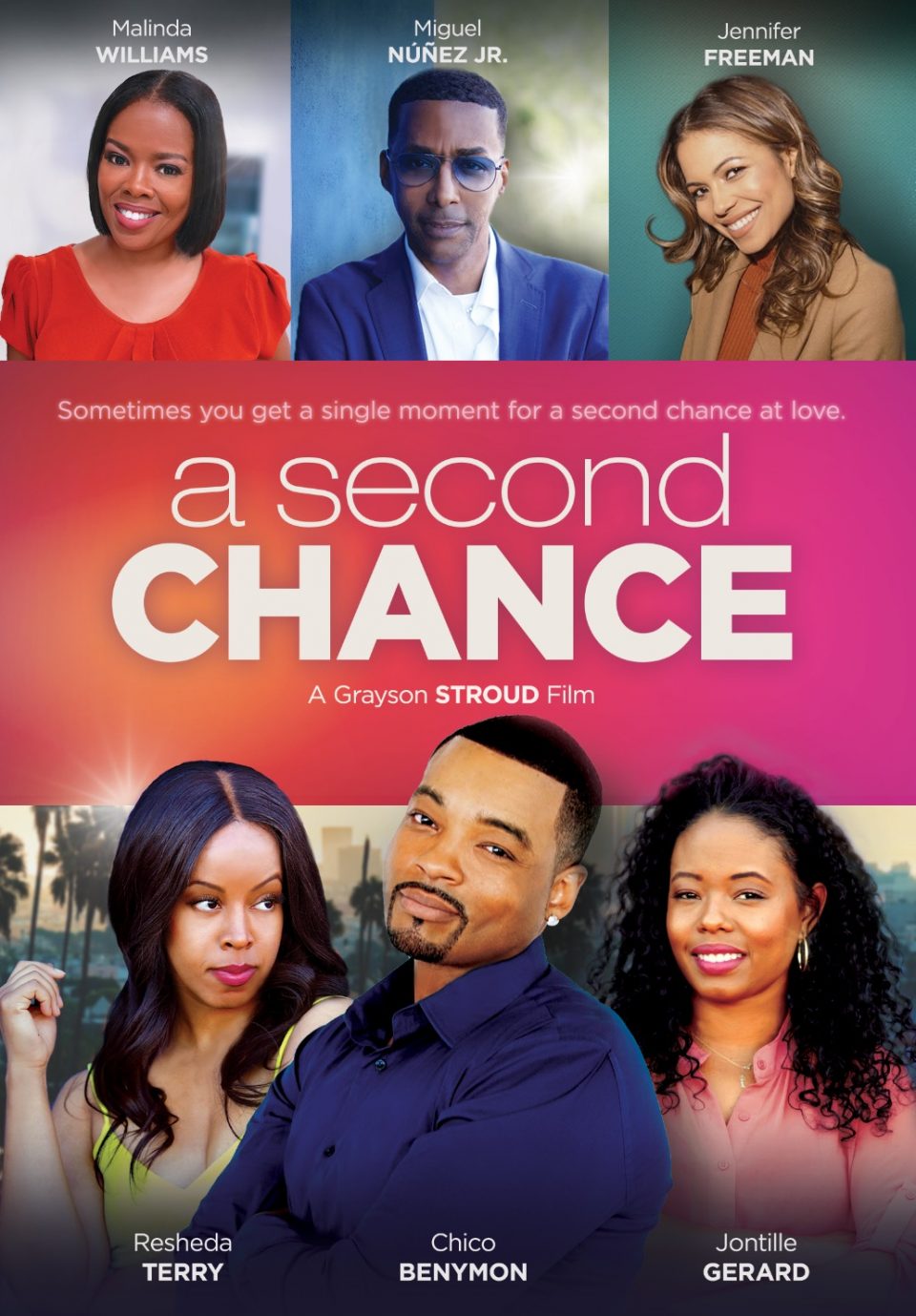 When it comes to movies there’s only a certain amount you can watch before getting bored.  Netflix, Hulu, and other streaming services have a great collection of romance movies, but they can get boring after a while. So why not take this chance to change things up? Watch a new romantic movie that will have you on the edge of your seat wanting more.

RnB Magazine’s romance film, A Second Chance, follows the story of two best friends named Cheyann and Daniella. Throughout their entire friendship, they have shared everything with each other, despite living so far away. 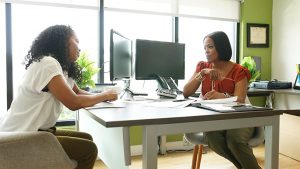 Though the two have different lives, Cheyann being a successful writer in Los Angeles, California, and Daniella being a successful Account Executive in Atlanta, Georgia. Both go through the ups and downs of dating as they both hope to find the right person. While Cheyann looks for that special someone, she becomes inseparable from her best friend Darius Cole. As they stay friends for over five years, the two have done everything together. But they never consider taking things to the next level in fear of ruining their friendship and adding too much pressure, emotions, and awkwardness.

Everything changes for the three when Daniella comes to visit Cheyann in Los Angeles. She begins to fall for Darius after spending time with him.

When Darius and Daniella start to fall for each other, things begin to heat up. Cheyann then comes face to face with the possibility of losing Darius to Daniella forever. This causes Cheyann to realize that she loved him all along.

Watch as this love triangle goes through the roller coaster of confusion, deceit, and the ultimate decision that could change everything. Will Cheyann get her second chance to make things right? Or will she lose Darius forever?

‘A Second Chance’ can be found on Vyre Network, which is available in 113 countries worldwide on Apple TV, Roku, Amazon Fire Stick, Android, iPhone, and on the web. Download Vyre Network now at Watchvyre.com.

Two of Hollywood’s Most Long Standing and Hottest Celebrity Stylist Tell Us...

McDONALD’S SELECTS ATLANTA TO HOST THE 2018 ALL AMERICAN GAMES