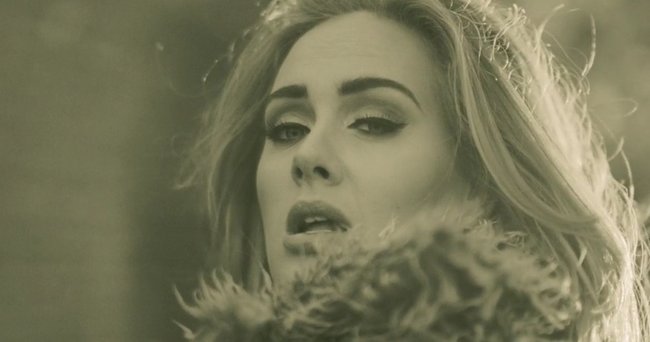 In the four days since its release, the video for Adele’s single “Hello” has already broken records and garnered more attention than most will in a lifetime. This is appropriate for the haunting song and its visual that exquisitely capture the other-wordly-essence of the 26-year-old, old soul artist.

The video was viewed 50 million times in its first 48 hours, Youtube announced Tuesday, giving it the most explosive video debut of the year. The video was released early Friday (Oct. 23) and soared to as many as 1.6 million views in a single hour. It is bound to reach 100 million in its first week.

YouTube trends manager, Kevin Allocca, stated in a blog post that Adele’s thunderous track is “one of the most-watched music video debuts of all time” and shared that the singer’s YouTube channel accumulated over 400,000 subscribers over the weekend.  Vevo previously announced that the video broke a 24-hour record with 27.7 million views in a single day. (Billboard)

“Hello” is the first track off Adele’s third album 25, due out Nov. 20 worldwide. Here is the video:

And, here is a chilling throwback video of Adele performing “Don’t You Remember” (Live at Largo), circa 2011. Good Lord.

Alyze Elyse – “U Got Me Trapped”