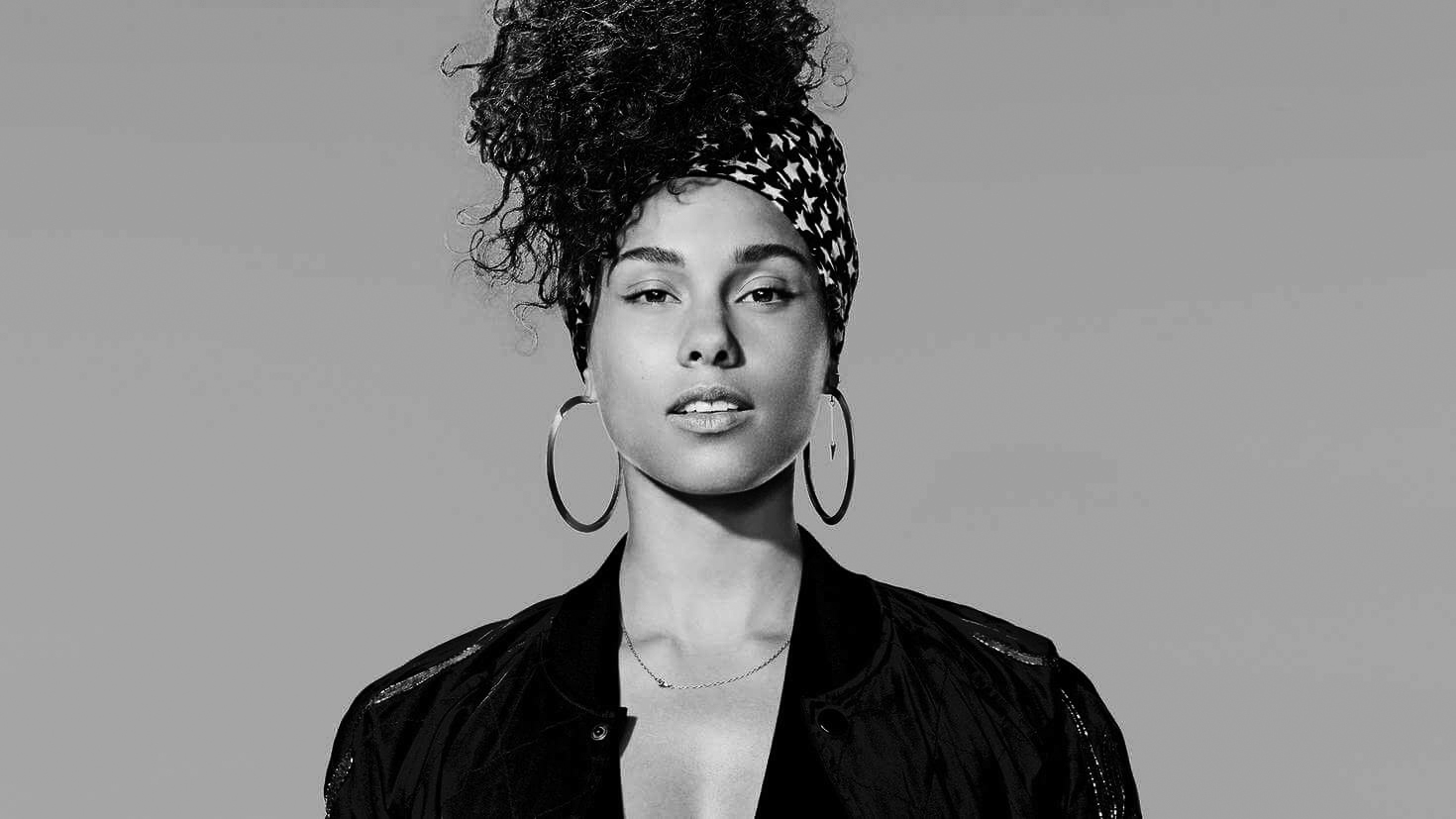 Since her debut single “Fallin’,” Alicia Keys has spent her career at Sony Music labels, releasing six studio albums as well as live collections and remix compilations. Now, with her recording contract up imminently, Keys and her management are actively shopping for a prospective new deal that could be outside of Sony Music.

Keys’ manager Johnny Wright, who also represents Justin Timberlake and Incubus, is leading the charge and fielding offers which include a bid from Warner Bros. Records.