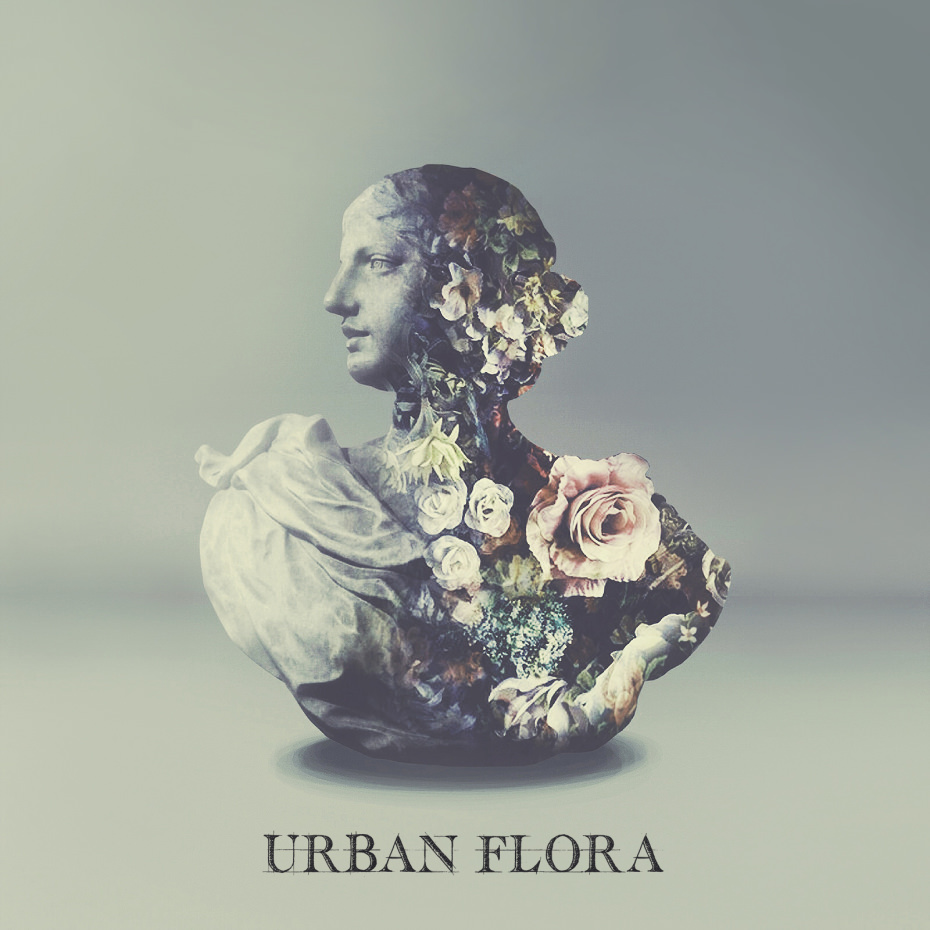 At the early age of just 20, Singer and Songwriter Alina Baraz collaborates with infamous Galimatias again for another musical sensation. It’s no surprise that the two musicians created a symphony of magic that they call, Fantasy. The single is featured in their upcoming EP called Urban Flora, debuting this Fall. Baraz and Galimatias have released several works before including another EP called Drift in 2013, which featured 2 hit tracks; Pretty Thoughts and Make Feel. Since then, the two have created a smooth, yet upbeat electronic groove that also features a compilation of fresh RnB vocals. Listeners are sure to keep their ears peeled for their soon to be released EP, and more enchantedly composed creations from the duo.

Luke James Returns to his Musical Roots with “Drip”