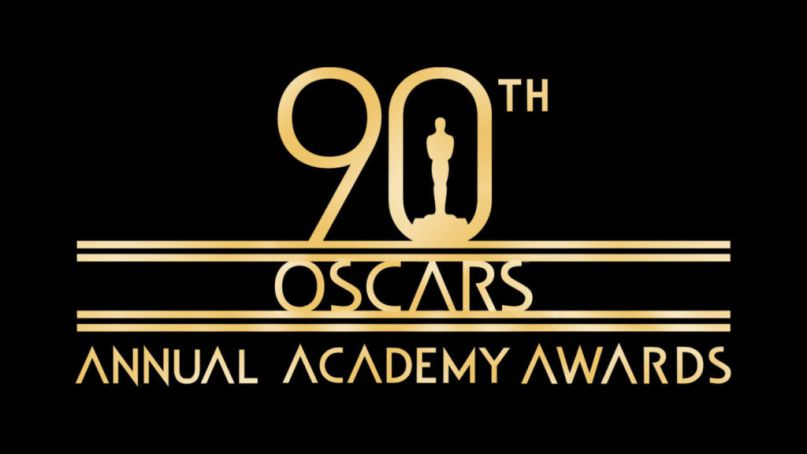 This year marks the 90th Annual Academy Awards and we honestly are beyond excited for all the performances!

This years’ Oscars will feature performances from:

The 90th Annual Academy Awards will be hosted by Jimmy Kimmel from the Hollywood’s Dolby Theatre on March 4th and it will air live on ABC at 8pm EST. And if you need a reminder of how the performances usually go, check out John Legend hit the stage at the 2017 Academy Awards below!

Is Beyonce Coming Out with New Music; Fake Remix of “Sweet Dreams” Surfaces