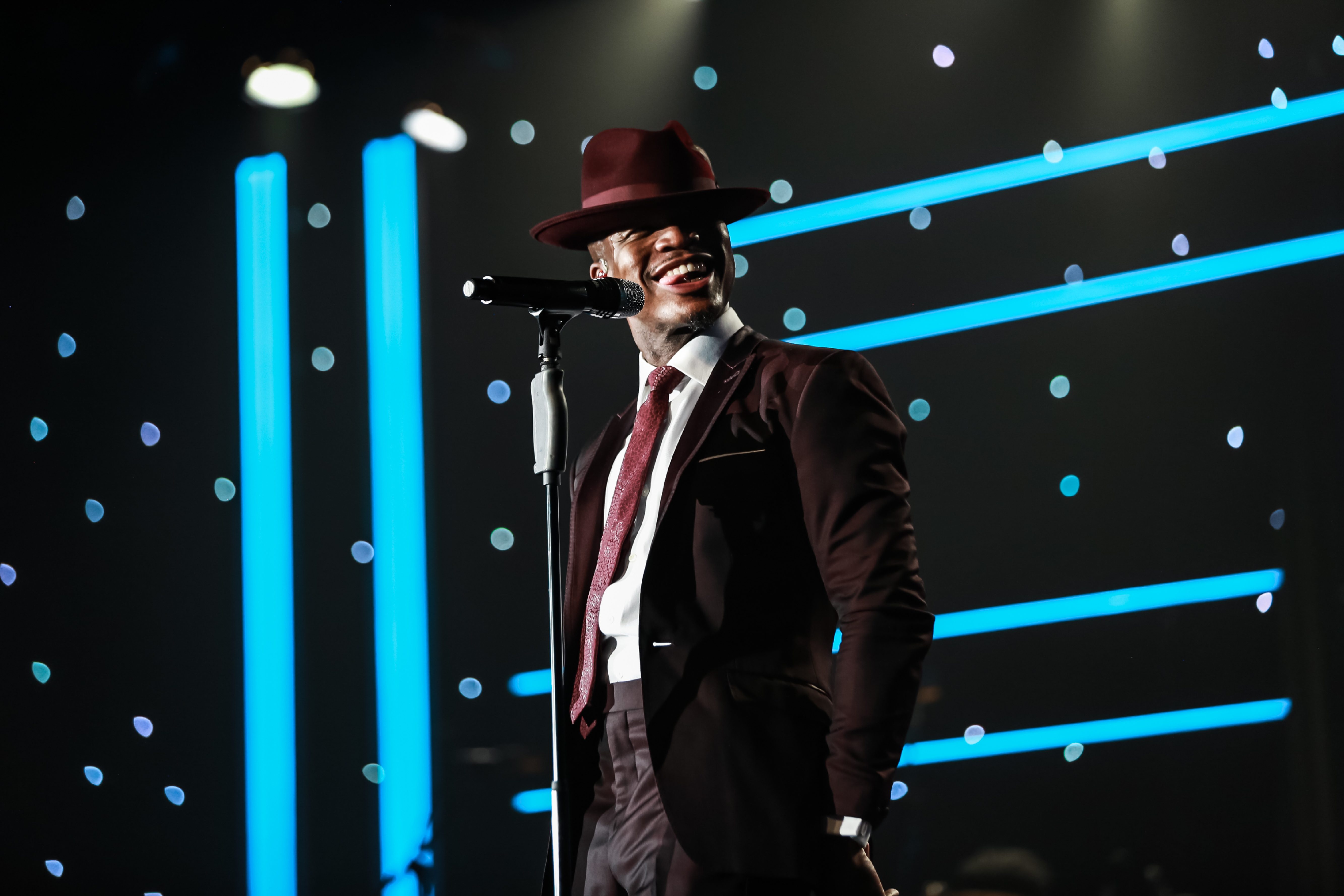 CHICAGO–Dec. 4, 2018: Some of Hollywood’s biggest names from film and television joined more than 600 guests to celebrate today’s community champions and industry titans from across the country at the annual EBONY Power 100 Gala, presented by Nationwide, at the Beverly Wilshire in Los Angeles on Friday, Nov. 30.

The annual EBONY Power 100 List recognizes the most influential and inspiring individuals from a broad spectrum of industry genres, across eight categories: Community Crusaders, Disruptors, Entertainment & Arts, Entrepreneurs, Innovators, MVPs, Power Players and the coveted Women Up category. Hundreds of guests descended on Beverly Hills for the EBONY Power 100 Gala, honoring those recognized in each category, for the star-studded spectacle attended by the who’s who in sports, entertainment, business, philanthropy, politics and social activism—hosted by internationally acclaimed actor and comedian Chris Tucker. Guests were encouraged to share their experience using #EBONYPower100.

“This year’s EBONY Power 100 Gala was the most memorable to-date,” says EBONY Media Operations CEO Michael Gibson. “This year we honored the most eclectic group of outstanding individuals and prolific leaders who represent excellence in their respective fields. The excitement on the red carpet, leading up to the electrifying atmosphere in the ballroom reflected the tremendous attendance we had by Hollywood, professional athletes, politicians and business leaders, not to mention the heroic community activists, all of whom have made a significant impact on our lives. I would like to thank each of our 2018 Power 100 honorees, as well as our sponsors and readers for making this year’s event such a success.”

Following the introduction of actor Chris Tucker as the evening’s host, opening remarks were given by EBONY Media Operations Chairman Emeritus Linda Johnson Rice. Angela Bretz from Nationwide proceeded to introduce a heartfelt video about the legacy of EBONY Power 100. EBONY Media Operations Chairman and CEO Michael Gibson presented the inaugural EBONY Chairman’s Award to former BET Chairman and CEO Debra Lee for her contribution to the broadcast industry. Susan Kelechi Watson and Melanie Liburd, actors from the hit TV show “This Is Us,” presented the honorees in the Women Up category, the first for the night, after which Motown Records President Ethiopia Habtemariam proudly introduced the first label performance by JAMESDAVIS that struck a musical chord with the capacity crowd, who enjoyed their first dinner course while listening to the soul-rock fusion tracks performed by the three siblings.

Motown Records General Manager Marc Byers appeared on stage to give an introduction to recording artist Ne-Yo, who graced the stage in a purple suit, complete with a foot brace that didn’t seem to hinder his exhilarating and unexpected four-track performance of his most popular tracks, including the hit single “Time of Our Lives.” The acclaimed artist was seen to weave among the seated gala guests, who stood and danced alongside his unrehearsed personal encounter. Following Chris Tucker’s closing remarks, guests made their way to the Nationwide Lounge to enjoy after-hours cocktails and classic beats by DJ Clark Kent. Chris Tucker was seen to be in a celebratory mood in the Terrace Room, while singing aloud to classic Motown tracks, as guests and celebrities alike danced with each other into the early hours.

The EBONY Power 100 Gala was hosted by EBONY Foundation and benefited the Sickle Cell Disease Association of America. Learn more about sickle cell disease and donate by texting “EBONY” to 91011 and using #SCDHOPEWINS. Follow #EBONYPower100 on Instagram and Facebook.

“Sorry I’m Late For Work. I Had To Take Pictures Of Usher Playing Ping-Pong”