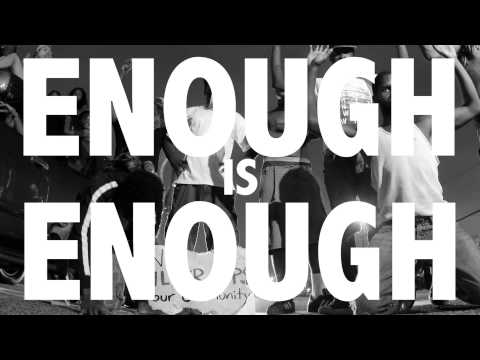 Young protégé Singer and Songwriter, Anthony Lewis is at it again with his newest single called Looks Like Me released this Fall. With a short silence from Lewis since his last big hit called Candy Rain, which released in early 2014 his fans have awaited for more, with anticipation. The new single derives with deep meaning to Lewis, due to the recent death of one of his friends. According to and Rnb interview Lewis created the song to collaborate both “love and unity in hopes to create closure. Along with the inspirational message, Looks Like Me is donating a portion of the money it makes to the funeral services for the family of Lewis’ friend who passed away. With a heart of gold, and a voice to match fans can expect a full album out in 2015 from Lewis.