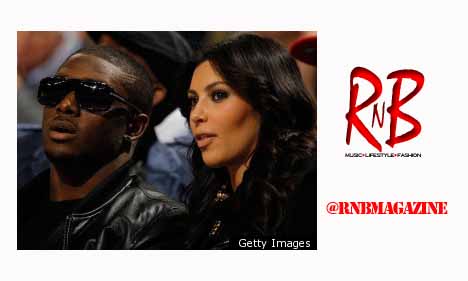 Word on the street is that Kim Kardashian is back with her ex-boyfriend Reggie Bush. For those of you who missed it, Kim and Reggie allegedly hooked up the weekend Kris went back to Minnesota, and now that the marriage if officially over they’re back on!

According to the latest issue of Life & Style, Reggie has been a rock for Kim, in her time of need. A friend of the Kardashian family said, “Reggie reached out to Kim via text shortly after she announced she was filing for divorce to make sure she was okay. They’ve stayed in touch ever since, texting and talking. Kim was Reggie’s first love. He knows she’s hurting right now, but when the time is right, he’ll swoop in and take care of her.”

The spy went on to reveal, “He’s concerned about her; he’s making sure she’s holding it together. Reggie always knew that it wasn’t going to work, so he’s been waiting and watching.”

What do you think? Do you believe these two are back on? 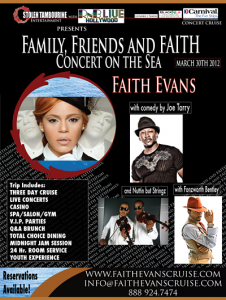