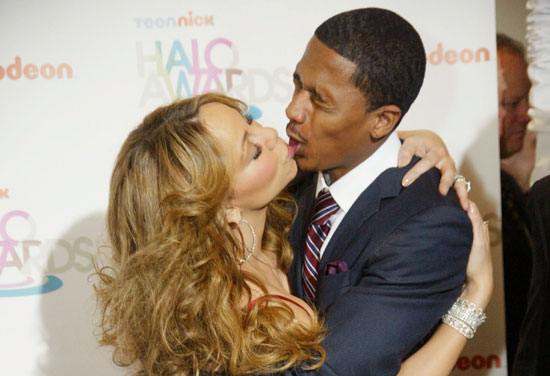 A cougar is a woman 40-years old or older that seeks out younger men. There are a lot of women out there that don’t technically qualify to be a cougar, but they are with men much younger than them. If two people are of age and they are in love, I don’t see a problem with being with someone older, or younger than you. I myself have always been very mature, but I can’t deny that life experience is the best way to gain wisdom, so while a younger man may be mature, we might not exactly be on the same level. I want my mate to want the same things I want and be prepared to start the process. I don’t want to have to teach a man to be what I need him to be, or wait patiently while he gets himself together. I had all of my twenties to find out what I don’t want in a relationship and at the age of 32, you either have it or you don’t. If you don’t I can’t deal. But there are a lot of women out there that are with much younger men.

LMAO – ‘Getting into Clubs’ – DeRay Davis