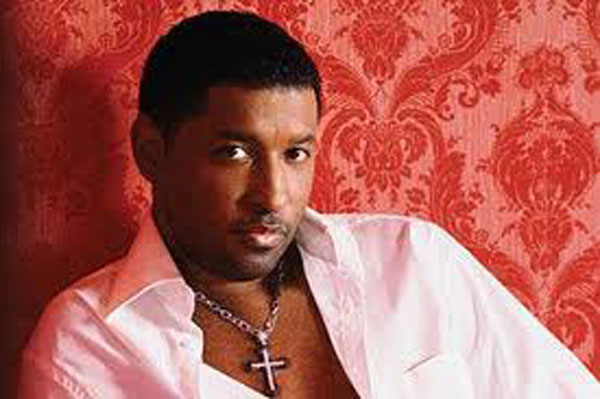 Now the producer and writer for such chart-topping music megastars  like Michael Jackson, Beyonce, Boyz II Men, Mariah Carey, Madonna, Eric Clapton, Mary J. Blige, Whitney Houston,  TLC , plus many more has announced the dates to his solo tour. The dates and locations can found below

Ashanti’s Stalker Back in Jail for Sending Sexual Tweets

Will And Jada Breakup?