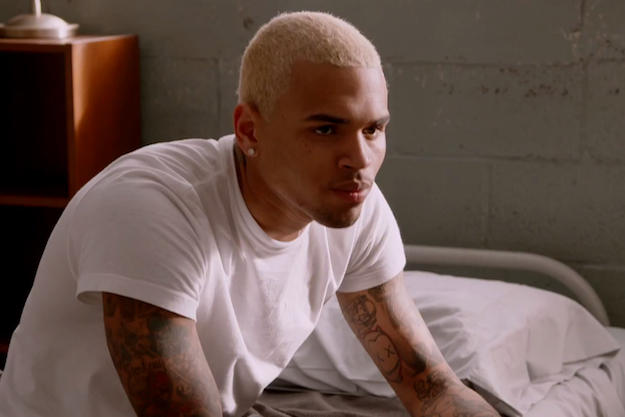 Ladies I have a surprise for you and I bet you will be very, very pleased. Your boyfriend Chris Brown is starring in another movie. Yay! After starring in Stomp The Yard, This Christmas, Takers, and Steve Harvey’s Think Like A Man, Breezy is hitting the big screen again and is doing what he does best, dancing. Brown is part of a B-Boy group who heads to France for the Battle of the Year International Championships.

Who other than Chris Brown would you want to star in a dance flick?! Battle Of The Year is slated to be released January 25, 2013.

Excited? I know I am.

Check out the trailer below!

Marcus Canty -“In & Out” featuring Wale (Available Now on iTunes!)

Before He Walked Out My Life

Bilal: A New Breed of Hero Coming to Theaters

Avery Wilson – If I Have To (Lyric Video)