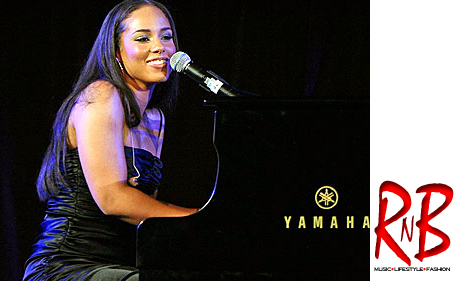 Nearly two months have past since AOL originally streamed Alicia Keys‘ one-woman show ‘Piano & I: A One-Night Only Event’ live from the Beacon Theatre in New York, they have just offered fans a glimpse behind the scenes of the action. Keys, whose concert commemorated the 10th anniversary of her debut release ‘Songs In A Minor’, is seen treating fans to backstage rituals as well as pre-show warmups and more.

A RnB New Voices Exclusive: One Chance – Sexin On You (Official Video)

This Product Gives You Fuller Brows in One Swipe