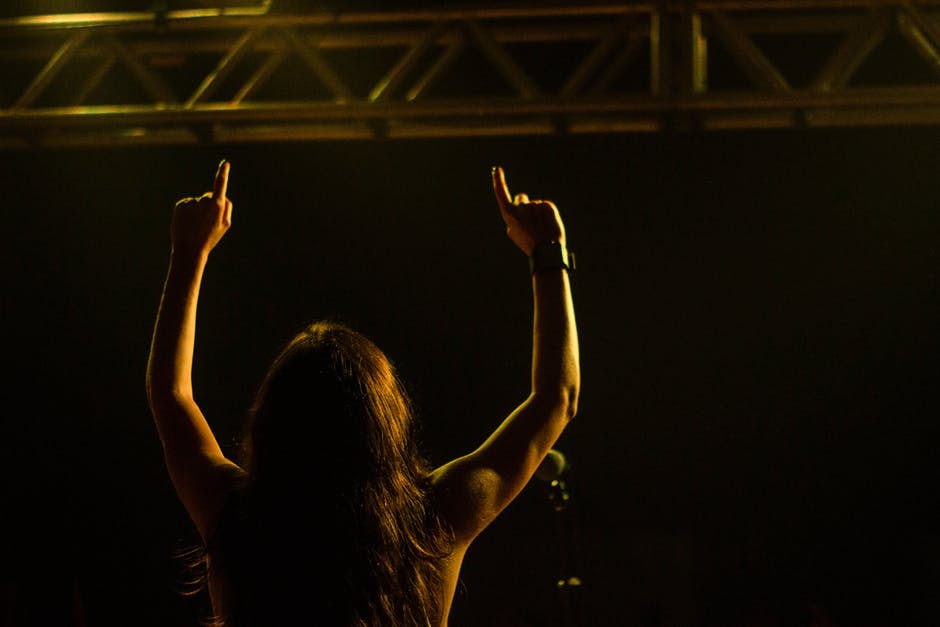 From consolidated divas to proposals that are making their way in the world of R & B, these are the female artists that this year have sounded on the radios and have been talked about all over the world.

She made her appearance with her first mixtape, called Cloud 19, which put it on the American musical map. However, it was her first album, You Should Be Here, with which more support has gathered among the critics, who claims her as one of the firm promises of contemporary R & B.

Her sophomore album, Sweet Sexy Savage, came on January 27th to stores. Distraction, Advice, CRZY, and Gangsta are the singles which anticipated her new studio work.

One of the Queens of Pop and R & B is back. Since the release of their album Lemonade last year, which came out to answer questions about the rumours of separation that for two years surrounded her. Apart from the singles “Sandcastles” and “Love Drought” we have not heard anything new from her due to her recent birth.

However, she recently released her collaboration on the song “Mi Gente” for charitable purposes. The remix of the song “Mi Gente” by artist J Balvin with the cooperation of Beyoncé took the first place in the Latin ranking thanks to the participation of the American singer, who sings a part in Spanish. Also, it is the early musical work of Beyonce since giving birth to her twins in June.

Her music includes various styles of musical genres, including contemporary R & B, dance-pop, and forms of Caribbean reggae and dancehall music. Rihanna enlisted in pop and modern R & B when she began working with music producer Stargate and singer-songwriter Ne-Yo on Unfaithful and SOS.

This year has been loaded with collaborations, with artists like Future and Dj Khaled, with melodies, moved, leaving her mark on the current music scene and maintaining her place among the female icons of R & B.

After three years of waiting, the fans of Mary J. Blige are in luck and this year the R & B diva released her new album “Strength of a Woman”. The album begins with one of the collaborations, Kanye West, on a track titled “Love Yourself”. Another notable subject is undoubted “Thick of It”, which has been consolidated for months as the first single. A recording and a sound reminiscent of the best Mary J. Blige of other times. Moreover, with this song she managed to reach the number 1 of Adult R & B Billboard, the fifth of her career, a real achievement.

Her music is pop-style and contemporary R & B, and has hip hop characteristics. She grew up listening to urban pop music from the 90’s. Her debut was inspired to complement the ‘R & B atmosphere and feel of the 90s’, with the help of R & B singer Babyface. Their second studio album, ‘My Everything’, is described as an evolution of their first album with a new sound exploring EDM and electropop.

Her most recent album released was Dangerous Woman which reached the second position of the Billboard Hot 200. It was accompanied by a world tour. The tour began in February in the United States, continued throughout Europe in May and, according to official planning, would reach Latin America in June.

Sammie Releases His Sexy New Video For, “Too Long”