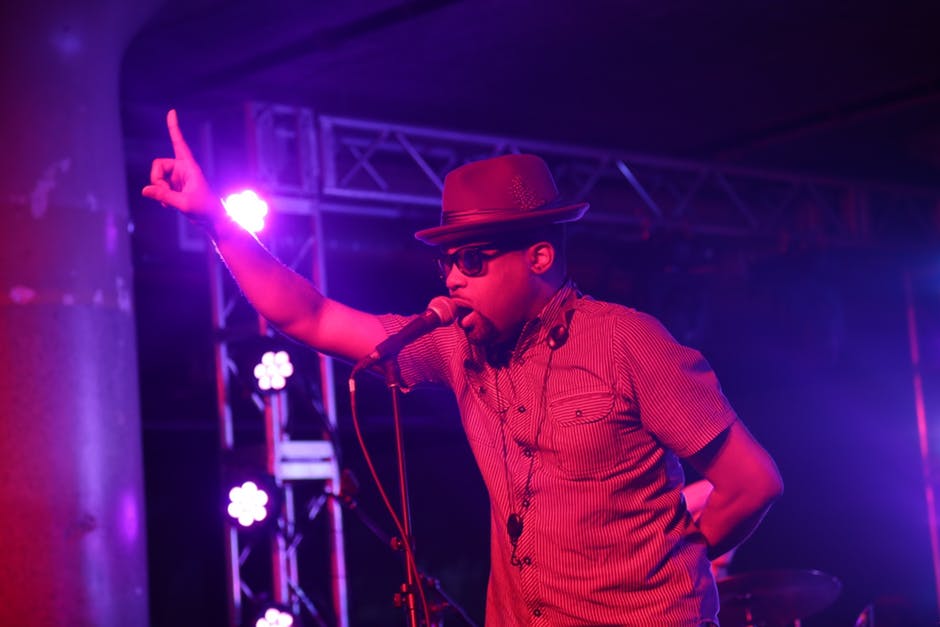 With 2017 about to leave, we have to take into account the boom that R&B has had, a musical trend that has been strengthening for a couple of years. Several exponents have emerged to give their personal touch. These are the five male artists of dominant exposure in this 2017.

After editing a record of high reception by the public, this Canadian singer has been climbing posts thanks to his collaboration with Ariana Grande and his contribution to the soundtrack of 50 Shades of Gray.

Finally, the single I Can’t Feel My Face became the success of the summer in the United States and its album, Beauty Behind the Madness, in a recommended work worthy of which already many consider “the heir of Michael Jackson”. A more emotional, electronic and even exotic R&B. Already in 2017, it continues to reap fame and popularity with his album Starboy.

Nowadays he is one of the most successful artists of the moment. His new album has been well received by both the public and critics. His tour already hangs the sold out poster in most stadiums and has been accumulating success after success for several years.

This Hawaiian artist is still one of the biggest of R&B. Last year, he released his 24k Magic album, which this year continues to garner hits such as “Versace On The Floor” and “That’s What I Like”.

For his latest album, Grateful, which went on sale in June of this year, DJ Khaled summoned the most select hip-hop, Pop, and R&B artists. Among the icons that have given voice to this project are Beyoncé, Jay Z, Drake, Rihanna, Chance the Rapper, Justin Bieber, Lil Wayne, Quavo, Gucci Mane, Future.

For something DJ Khaled, coming from Miami, quickly moved from DJ status to one of the most influential characters in contemporary urban music. So he did with his album Major Key and now does it again with his record Grateful a year later.

In April of this year the release of More Life, defined by him not as a record, but as a playlist, broke the record of global listening in Spotify in a week, with more than 460 million streams. Last year, it had already seized the record of “song with more reproductions” on the same platform with his hit “One Dance” (882 million views). On 2015, with $ 39 million, it consolidated in third place as the highest paid hip-hop artist in the world, according to Forbes. He was just below Diddy (Sean Combs) with 60 million raised, and Jay-Z, with 56 million. He is, moreover, the rapper with more songs number one (ten) in all the history of Billboard.

Hip Hop is not dead and to realize it you just have to listen to DAMN., The last album by Kendrick Lamar. 14 songs that serve to taste quality music made by one of the best rappers in history, which is a lot to say, and that some have come to qualify as the most prominent bastion of Hip Hop and R&B that is alive today.