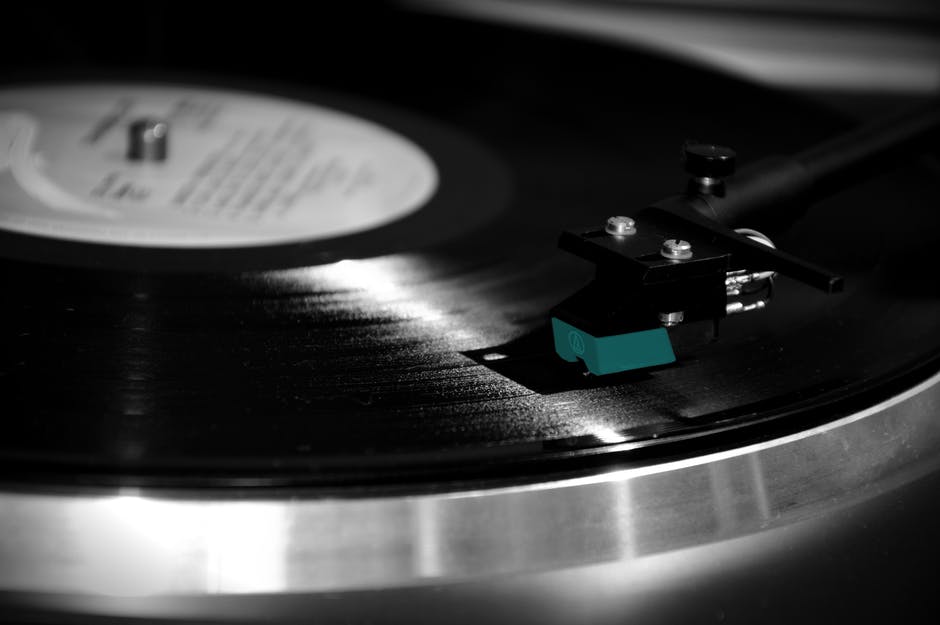 To remember this 2017 with the best of R & B, these are five albums that had a lot of influence. Some were awarded, and others obtained rewards of popularity and followers. If you live under a rock and you have not heard these records, get to it before the end of 2017 and close the year with good music.

Kendrick Lamar has abandoned the strategy of frontal combat regarding the racial problems in the USA. But it does not mean that he gives up the problem, that he looks the other way, or that he washes his hands from it. Staying sharp, he has undoubtedly become the best contemporary lyricist and uploaded in an unparalleled flow. More conventional than ever, Compton’s rapper flirts with r&b, hardcore rap, and electronics on an album that includes BadBadnotGood, Rihanna, and James Blake, and in the end, after all, can be considered a masterpiece of pop.

Drake is one of the men of the moment, and his creativity seems to have no limit since practically every year he ends it with excellent results. In the case of More Life, this is a project he describes as a playlist, where he invited both renowned producers and musicians to make a massive mix of rhythms ranging from hip hop, R & B, dancehall, grime, afrobeat, and pop, suitable for all tastes.

Sampha is an English musician widely known for collaborating with artists such as SBTRKT, Jessie Ware, Drake, Kanye West, Solange and several others, but who just this year was encouraged to release their first studio album and the truth is a whole jewel. In a journey that goes from soul and R&B to electronic music, Process is one of those records that after hearing it, will make you see life from a different angle.

19 years, a unique voice and a future more than promising. If to these three aspects, you also add having his first album at such a short age, you conclude that Khalid is advanced for his time, or rather, for his age. The young singer from Texas chose the same day as the great Ed Sheeran to publish in the open all his work, titled American teen, getting in a few days millions of reproductions on platforms like Spotify.

Starboy is his third album. It has characteristics which revalidated the Canadian, who was in danger of becoming a real Icarus of the R&B. With the collaboration of three world icons such as Daft Punk, Lana del Rey and Kendrick Lamar, and without showing the extreme ease with which he composes, the artist has delivered a generous album of suggestive richness. Through Starboy, he has reconciled the two poles that mark his style: the dark R&B and the glittering fame of pop. The album opens and closes with ‘Starboy’ and ‘I Feel It Coming’, the two collaborations with Daft Punk: the first anticipating a matured sound of infallible production, and the second, full of plastic rhythm, sealing the circle with one of the most infectious choruses of all work.