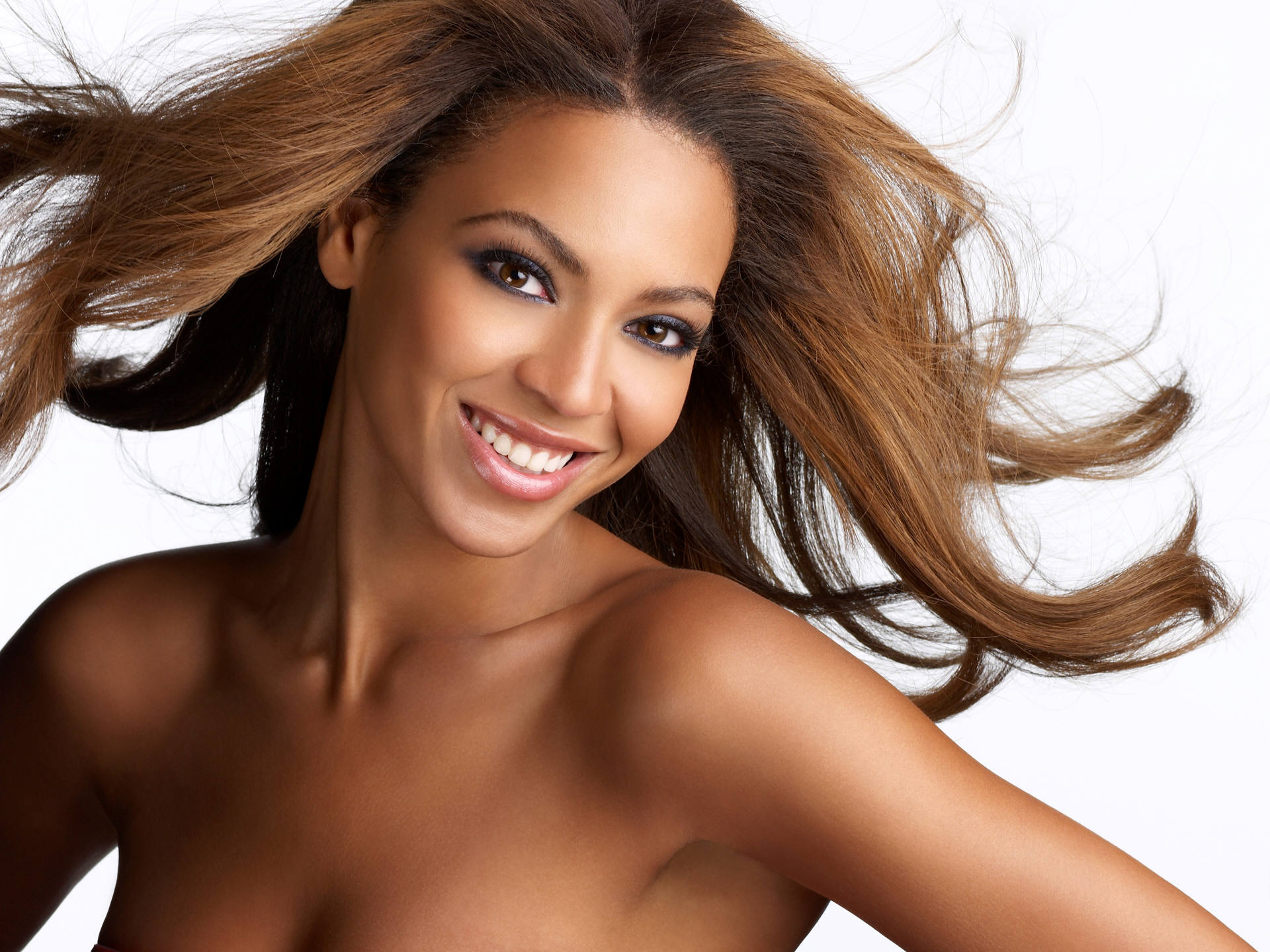 Beyonce is reportedly prepping a movie about her life and career, according to the Los Angeles Times.

Beyonce is also a producer on the project in addition to directing and starring. The film would follow in the recent slate of superstar-focused films, with concert/biography docs featuring Justin Bieber and Katy Perry hitting theaters in past months. The R&B star’s doc is reportedly being shopped to studios now.

In a tease of what the film might look like, Beyonce shared behind-the-scenes footage in May of her preparations for a three-night run at Atlantic City’s Revel — her return to performance following the birth of daughter Blue Ivy. Beyonce has also showcased personal moments through an outpouring of photos on her Tumblr site, which launched in April.