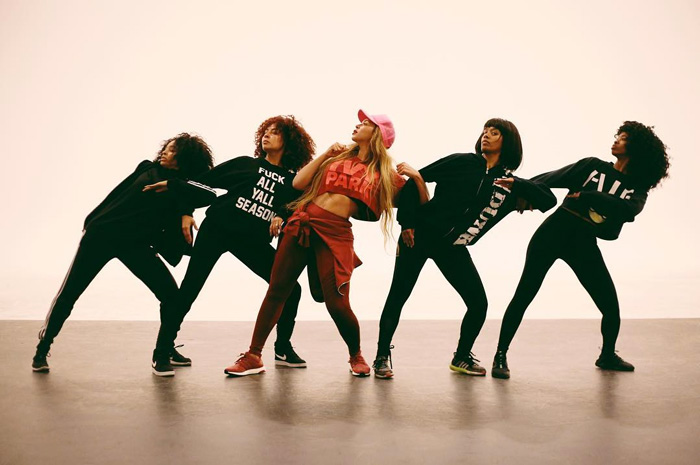 Beyoncé is getting in “Formation” for Coachella. As of last Tuesday, Queen Bey was reportedly in 11-hour rehearsals for the festival.

Sources say that Bey has been practicing at a high-profile studio in Los Angeles, according to TMZ. Seven security guards are making sure that only approved dancers, choreographers, and technicians are allowed into the facility.

She is keeping things secretive. The security guards are not allowing any unwanted guests, recordings, or photos, as per the report.

Beyoncé’s Coachella performance is a long time coming. Last year, she backed out of the festival due to her pregnancy with twin babies Rumi and Sir Carter. She vowed to return in 2018.

The History of Blues

Fun Ways to Keep Fit in the New Year