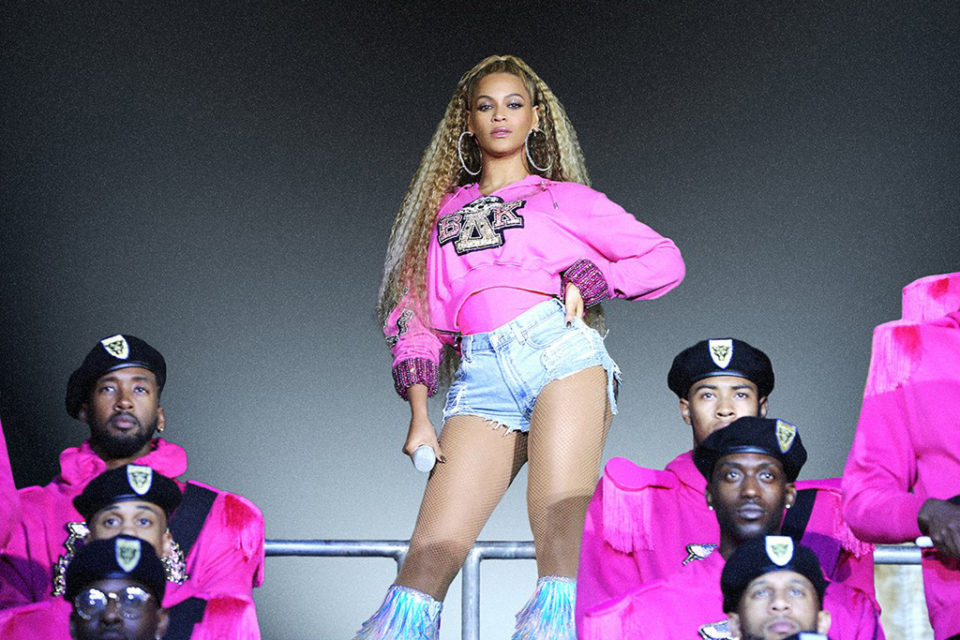 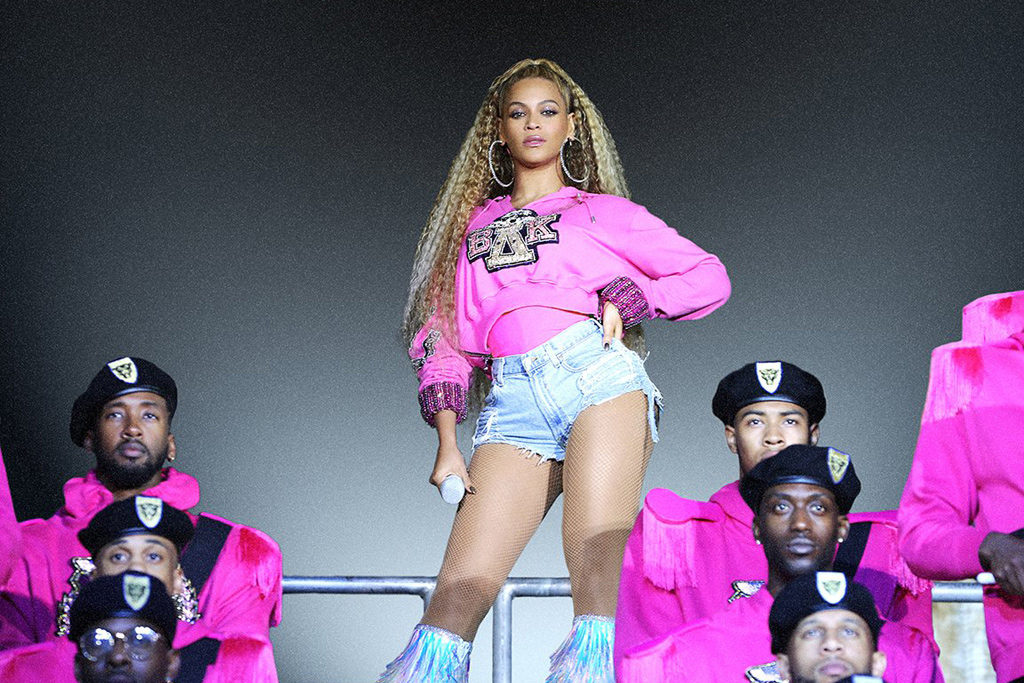 Beyonce is the f***king QUEEN!! After her first legendary Coachella performance (y’all know you can’t stop watching it!), she has entered into the Billboard 200 charts again!

Check out the info below, according to ThisisRnb:

Let’s see what her second Coachella performance brings (updates will be in on April 26th). In the meantime, watch the performance again below!

Normani Performs “Love Lies” & Covers “So Into You” Live On The...