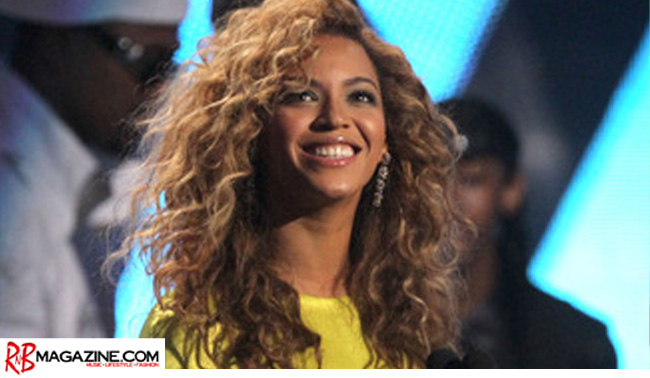 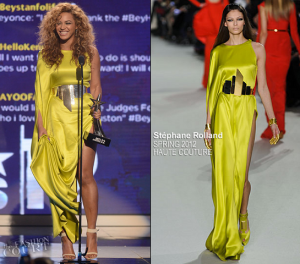 Beyonce looked ravishing last night at the Bet Awards as she stepped out in a gown from Stephane Rolland’s Spring collection. Yesterday was her first appearance since she gave birth to her baby girl. Her hubby, Hip-Hop mogul Jay-Z, was in the building last night, who took home video of the year for “Otis” and best group alongside Kanye West. Bey, being the second most nominated artist at last night’s awards, won video director of the year, alongside Alan Ferguson, and best female R&B artist. 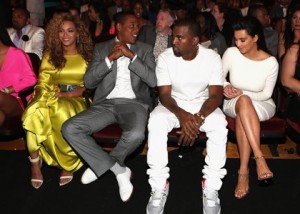