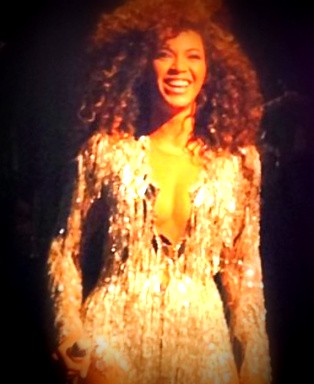 There is high anticipation for Beyoncé‘s return in 2013, and she gave us a preview at a private performance in Las Vegas, in front of 700 people, at the Wynn. The multi-talented songstress will be headlining this years Pepsi Halftime Show at Super Bowl on February 3, airing a HBO documentary, and will be releasing new music soon. Beyoncé also left a note on her official website to her fans wishing them well in the New Year.

Check out pictures of her performance below! 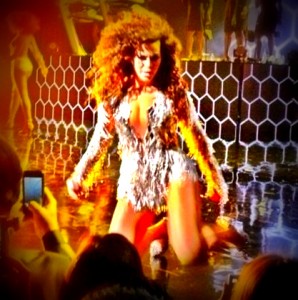 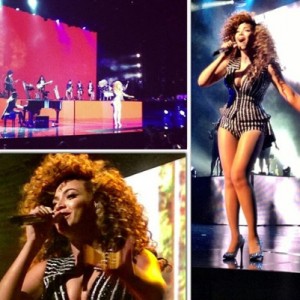 BREAKING NEWS:Daniel ‘Boobie’ Gibson turns himself in on battery charge