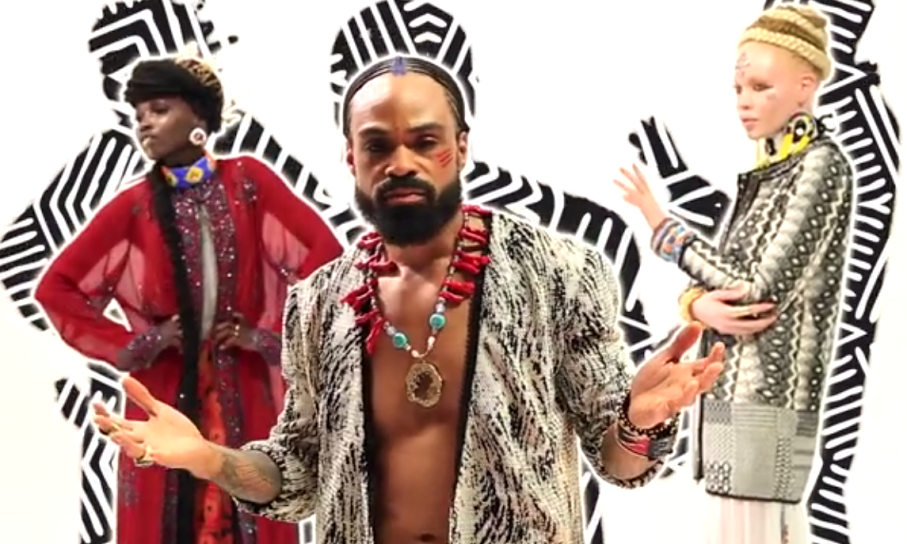 In Another Life is currently available on all digital platforms. Catch Bilal on tour in the U.S. through December 2 and in France through the end of December.

Kyndall prepares to give us a real “Reward”

PARTYNEXTDOOR Gets Real Emotional On His Latest Track, “Own Up To Your Sh*t”

Meet Siaira Shawn: The Girl Who Makes Music To Touch Your Soul...

Michael Jackson’s Daughter: I Want to be an Actress