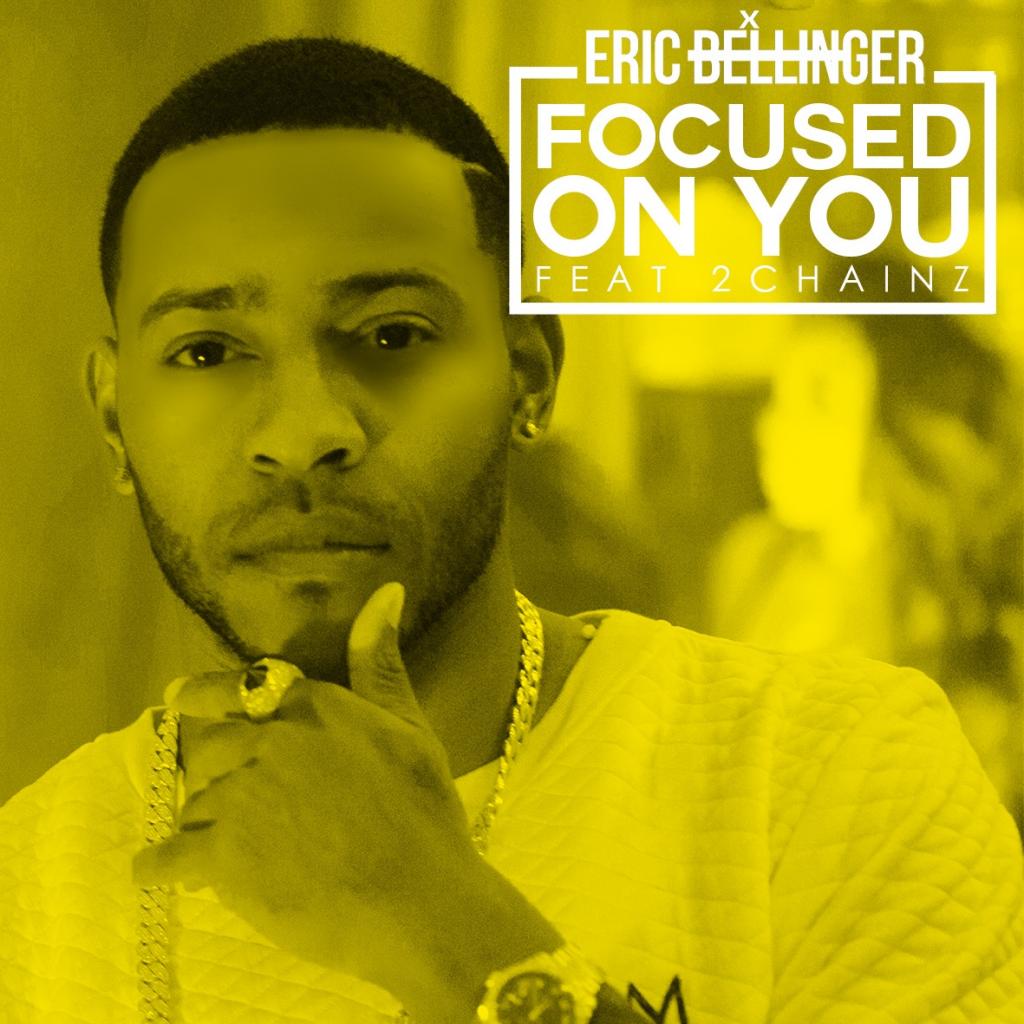 December 9th, 2014 – Billboard.com premieres Eric Bellinger’s new single “Focused On You,” the Grammy winner’s follow-up to his breakout hit “I Don’t Want Her.” With production by D Mile, co-production by Eric Bellinger and additional vocals by Mya, the new single featuring 2Chainz samples the Nas & The Bravehearts classic hit “Oochie Wally.” “Focused On You” will be featured on Eric Bellinger’s upcoming debut album Cuffing Season to be released at the top of the year via YFS. The single is available today on iTunes. The accompanying music video was filmed in Los Angeles and will be released in January. 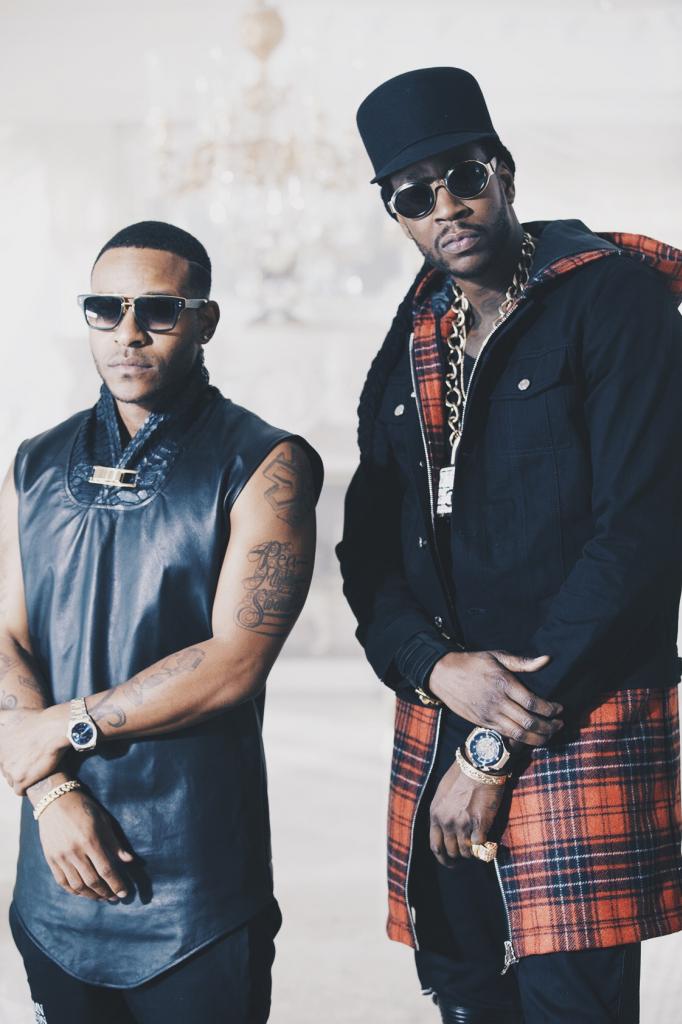 “Oochie Wally has always been one of my favorite jams. Just the energy in the beat alone is ridiculous so I couldn’t resist flipping my own version of this amazing party anthem,” explains Bellinger. “I’ve been waiting for the right moment and with the success of “I Don’t Want Her,” I felt that made sense to put out another club banger. When I was in the studio working on it, I just knew that 2 Chainz would take it over the top! I can’t wait for everyone to hear it.”

Recently, Bellinger received another Grammy nomination as a songwriter on “New Flame” for Chris Brown featuring Usher and Rick Ross, which has been nominated in 3 categories: Best R&B Song, Best R&B Performance and Best Urban Contemporary Album. Moreover, Bellinger just wrapped up a successful tour in Australia that included shows in Sydney, Melbourne and Adelaide.

Ro James Releases a New Single,”Lights On It”.

The Styles Behind the Beauties at the Ball (NYFW, that is)