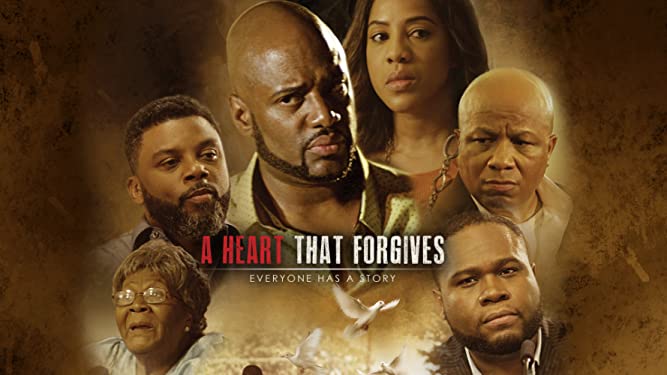 As Black History month begins we look back at all the discoveries, achievements, and iconic trailblazers that have set greatness for the black community. From brave activists like Malcolm X, Martin Luther King, and Rosa Parks that helped bring change to the way black people were being treated to black filmmakers and movies that portray black people and our struggles in a new light.

We see something special that makes us proud to be black and to represent our blackness to the world. We also have something or someone we can relate to that pushes us or makes us feel less alone. In this blog, we will talk about one of RNB Magazine’s movies “Heart That Forgives”. 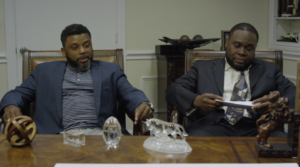 Malcolm decides to follow his father’s footsteps and becomes a pastor in a small church while the other brother, Silk, takes a different path towards darkness while attempting redemption at his convenience.

After a tragic event happens to Silk, he forces him to realize that he’s going down a dangerous path and that this life isn’t for him. Silk realizes if he continues to go down this road it could possibly kill him so he decides to seek forgiveness and yearn for change but will he change or stay the same?

The director, M. Legend Brown, takes this opportunity to show two black brothers to work towards decisions that will either lead to forgiveness or bitterness that will haunt them for the rest of their lives. Brown takes this story and brings it to life through his own vision and focuses on the relationship between black families, but most importantly forgiveness. For Black history month, we can look at this film as a way to seek forgiveness and become better people.

A Heart That Forgives is available to stream for FREE on RNB Magazine TV. Only available on Vyre Network