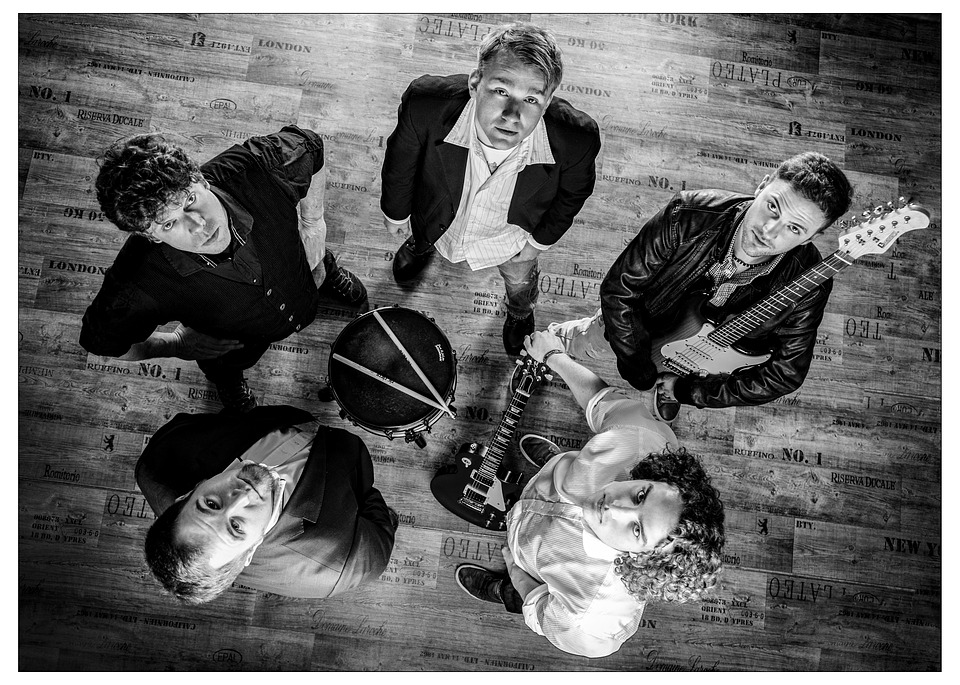 There are so many good cover songs from this genre, there are masterpieces, remarkable tracks, and overrated songs, but the fact is, that some cover songs are from legends, and we should know them. Here are some of those covers; you will be able to know them so you can listen later. You will love them, they’re outstanding, and you can realise with how much passion these people sing.

In 1956, Bo Diddley recorded one of the most well-known blues/rock tracks of all time. Over fifty years after its premiere, “I’m a Man” is still alive, as proud and robust as when Diddley first girded out its lyrics. The riff throughout the track is simple, yet eternal: hundreds of interpreters have used it on their covers, turning the tone of the track while keeping its original sound and message safe.

One of the blues genre’s quintessential performers, Robert Johnson met death soon and became a member of the “27 club” after releasing an insufficient amount of material. One of the tracks he recorded during his renowned three-day stint in a San Antonio recording studio was “Cross Road Blues,” a song that tells the tale of a man who finds the devil and makes a deal. Though the track was much older than Johnson was when he recorded it, the young performer claimed the story as his own, saying that he had met the devil and exchanged his soul for musical excellence.

This song always appears in top lists outlining unique cover songs. On their 1967 premiere, the Doors published their cover of Willie Dixon’s “Back Door Man,” a song originally recorded by Howlin’ Wolf. At the moment the Doors recorded the song, Dixon was already known as a legendary Chicago Blues songwriter. His long list of compositions contains classics like “Hoochie Coochie Man” and “You Need Love,” a song that was redone by Led Zeppelin into their famous “Whole Lotta Love.”

Everybody knows who made “Hound Dog” famous; we shouldn’t have to mention his name. However, not everybody realises that the early version of Jerry Leiber and Mike Stoller’s song was graven by the Blues artist best known as Big Mama Thornton in 1952. Thornton’s song is straight-up Blues in both beat and theme, arguing the actions of a cheating partner in a relationship release suddenly on the rocks. Four years after its premiere, Elvis Presley released his version, and what a contrast. Presley’s “Hound Dog” has turned the rock ‘n roll classic that history recalls, but Thornton’s bluesy original is where the story started.

The Animals’ 1964 “House of the Rising Sun” is a Blues adaptation of a long-lost folk track with unknown sources. Whoever its composer may have been centuries earlier, the record was brought to the 20th century by the Lomax family in the 1930s, to be incorporated into the Library of Congress’ Archive of American Folk Songs collection. Roy Acuff, Woodie Guthrie, and Lead Belly all recorded versions of the track, but it wasn’t until the Animals premiered their cover that “House of the Rising Sun” reached a #1 spot on popular music charts.

The Blues is Still Alive Thanks to Them

Normani Performs “Love Lies” & Covers “So Into You” Live On The...