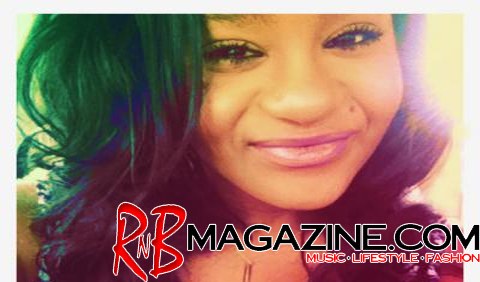 Bobby Brown’s daughter has reached out to her father in rehab, insisting she wishes him “well” as he attempts to conquer his addiction issues once and for all.

Earlier this week it was revealed that the My Prerogative singer has enrolled at a treatment center, with reports suggesting he is tackling a drinking problem.

Bobbi Kristina Brown, his daughter with late superstar Whitney Houston, was rumored to be on bad terms with her father, but she insists she has no problem with her dad and wants him to overcome his problems.

In a post on her Twitter.com page, she writes, “W/e (Whatever) you hear, I love my father, very much & wish him well in all!! No beef at all.”

Bobbi Kristina was not present at her father’s wedding to new wife Alicia Etheridge in Hawaii in June.

Lloyd On Being At Interscope & “King Of Hearts” Album