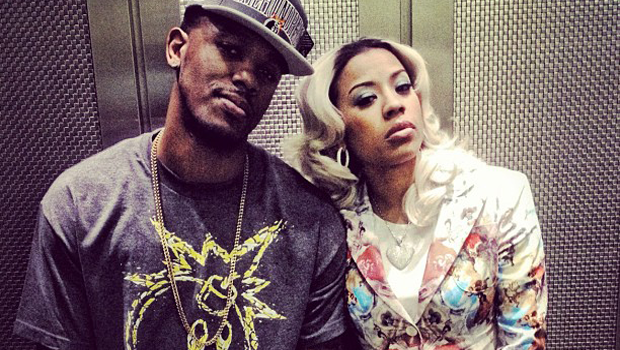 According to several media sites  Gibson surrendered himself but the incident that led to the charge was not immediately available, but state law defines second degree battery as an assault in which the offender “intentionally inflicts serious bodily injury” on another person.

[quote]Boobie says Keyshia was performing at the event … when some guy approached her and spouted off some very “disrespectful” comments toward the singer. Boobie says an altercation broke out and “safety was threatened” … so Boobie says he “needed to take action.”Despite the allegations against him, Boobie says he did nothing wrong — adding, “I have nothing to be ashamed of or hide.”[/quote]

Gibson’s attorney has declined a response at this time but stay tuned and we will keep you posted.

Problems in the Bedroom