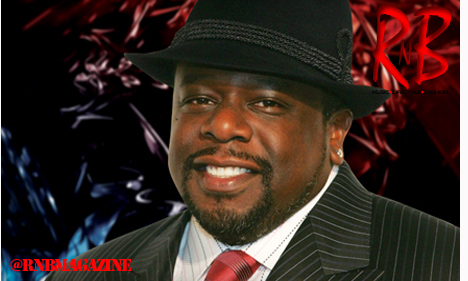 This could be Cedric the Entertainer’s biggest year yet. The man is hosting a popular prime time network game show — It’s Worth What? on NBC — is working on no less than two movies and recently launched his own line of high-end head wear called Ced What?

And now, we’re getting word that the in-demand veteran comedian has been tapped to host this year’s Soul Train Awards. The Humor Mill is reporting, that it’s a done deal. “As of this statement no official word has been released but we can tell you that Ced has the gig!” the Mill reports, citing unnamed sources. The awards shows, which annually honors the best in urban music, will air on television sometime in October.

British singer, Jade Ewen, heads an All Star Line-up at the close of London’s Fashion Week – Tribute to the Nineties

Imaj Drops “Something Real” For V-Day