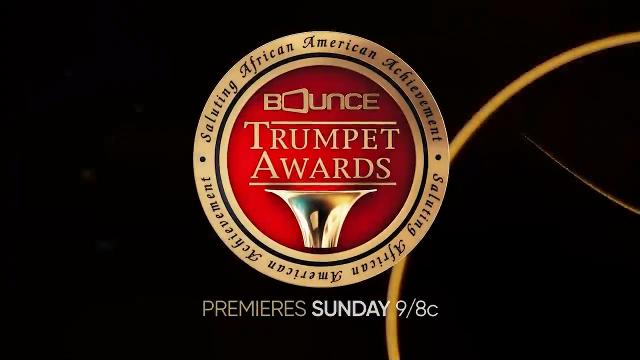 Now y’all know we love ourselves a good awards show and Bounce Trumpet Awards is sure to be a good one! The show will premiere exclusively on Bounce at 9pm ET tomorrow and will be hosted by the talented actors, Larenz Tate and Erica Ash. But that’s not even the best part!

This year’s Bounce Trumpet Awards’ lineup is absolutely to die for! Xscap3 (formerly Xscape), Anthony Hamilton, CeeLo Green, Keke Wyatt and more! According to ThisisRnB, this show will also include tribute to So So Def’s Jermaine Dupri and it will include performances from Bow Wow & Ludacris! Along with Jermaine Dupri, the new owner of Essence Communications, Richelieu Dennis, national co-chair of the Women’s March, Tamika Mallory, nuclear engineer and inventor, Dr. Lonnie Johnson and actress, singer and dancer Rhyon Brown are all being honored. And let’s not forget, 13-year-old, social activist and author of #1000BlackGirlBooks, Marley Dias, as she will also be honored!

We’re going to stop sharing all the details and encourage you to watch the show tomorrow! In the meantime, watch this unforgettable moment when the Isley Brothers were honored at the Bounce Trumpet Awards in 2015.

Xscape Change Their Name to Xscap3 + Sign with CAA