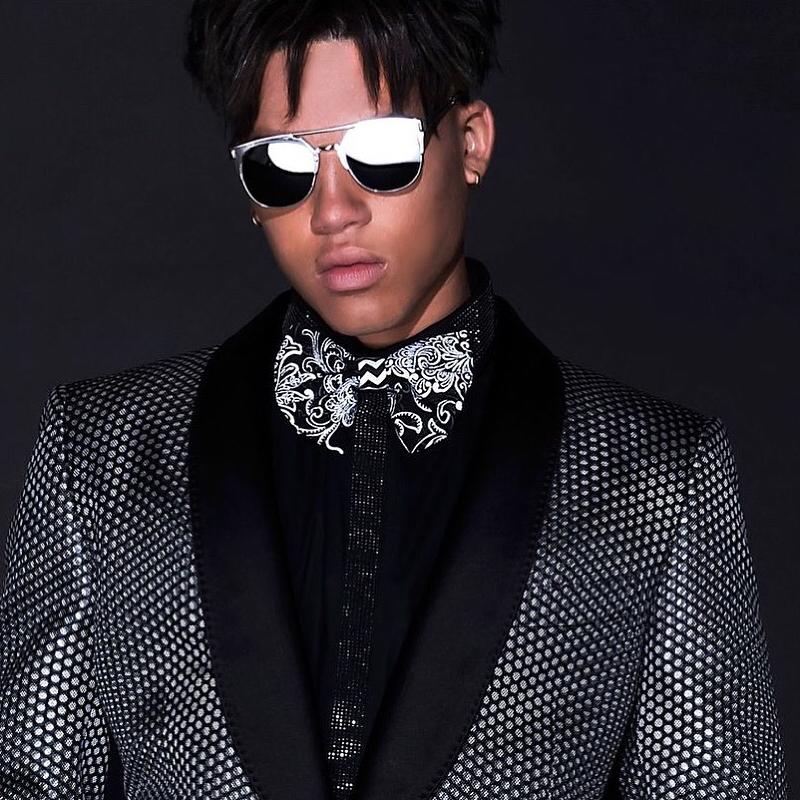 Rising R&B/Pop singer, JMichael, has been making noise in the New York City Area with live performances at several venues this year, including his debut performance at Make Music Day on June 21 and his most recent performance at The Well Brooklyn on August 23. JMichael was featured in R and B Magazine in July 2017 as one of the top five artists to watch and is releasing the remaining songs and visuals for his project, #RTL (Reality TV Love), in the fall of 2017. 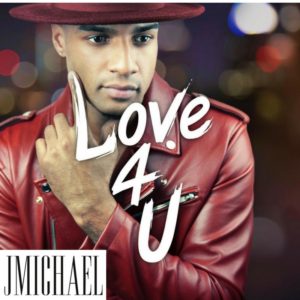 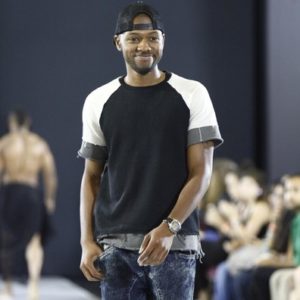 Building his unique brand in Detroit, Michigan, he is commemorating five years of Vintage Ties By Jaiden by officially releasing its new name in NYC, ‘TIED By Jaiden’, which broadens the range of upcoming tie designs including future menswear and beyond. For more info, visit JAIDENBRAND.com

Vanessa Files for Divorce from Kobe