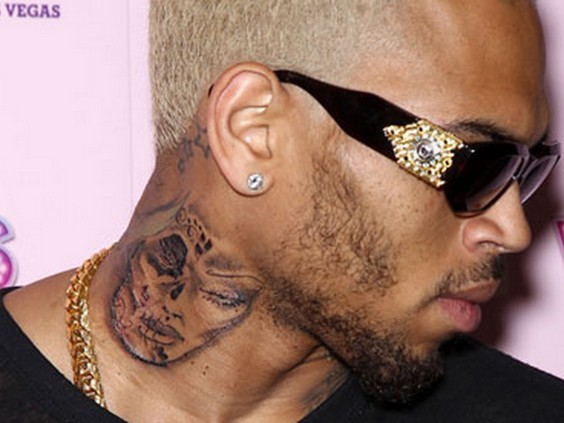 According to the singers rep fatigue, stress, and negativity from legal matters and people led to the unfortunate situation.

“Chris suffered a nonepileptic seizure (NES). … His doctor tended to him this afternoon and attributes the NES to intense fatigue and extreme emotional stress, both due to the continued onslaught of unfounded legal matters and the nonstop negativity,” Brown’s rep, Nicole Perna, said in a statement released Saturday.

Last month Brown’s probation was revoked by a judge after an auto accident. Brown did stop after he allegedly rear-ended another car in May but is accused of not giving the other driver his complete license and insurance information.

It is still unclear whether the 24- year old will take a break, following the seizure, but some sources say he failed to take care of himself prior to the seizure, not sleeping, and maybe focused a little too much on his album and working in the studio.

“He is stressed and didn’t have a good week,” a source told Hollywood Life. “He was in the studio for a lot of hours with like no sleep at all and a lot on his mind and whatnot. He just overdid it.”

As previously reported, Chris Brown’s album, “X,” is due for release August 20.

Trey Songz ft. Fabolous – What I Be On

Beyonce is Back on the Billboard 200 Chart After Coachella