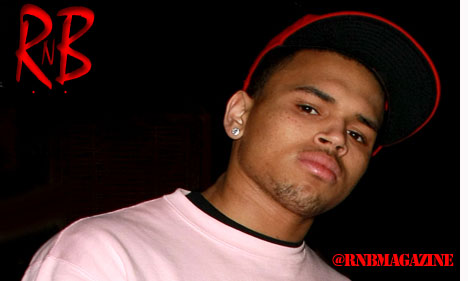 Chris Brown isn’t too happy with recent allegations than he had a sexual affair with an unknown R&B singer, who goes by the name Martyn.

The rumors began swirling after gossip website Bossip.com released alleged photographic evidence of conversations between Brown and Martyn, which suggested that they had an intimate relationship. Brown’s peers Trey Songz and Omarion were also tangled in the bizarre conversations.

Taking to his Twitter, Brown dubbed Martyn a fame chaser and hints about a potential lawsuit.

“Cmon son… Now I got a n**ga out here lying for 2 minutes of Fame. (thats a pause moment my G) I’ll let my lawyers handle it from here,” tweets Brown. He later adds: “Stop photoshopping fake conversations bruh!!! That’s pause!!”

Lauryn Hill Faces Yet Another Lawsuit