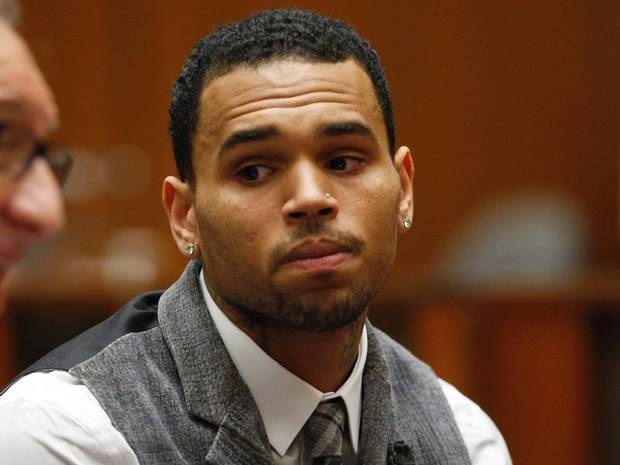 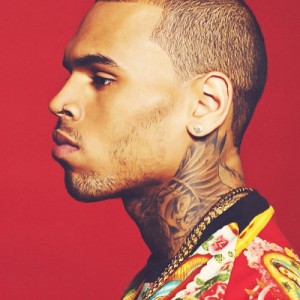 Not again!! This just in Chris Brown is headed back to jail for getting kicked out of his Malibu Rehab facility.

The judge in charge of Chris Brown’s probation from the Rihanna situation ordered Brown to return back to rehab for another two months.

It has been reported, “Brown was thrown out of rehab facility this morning for violating “internal rules,” ‘We do not know precisely what Chris did, but we’re told it did not involved violence or drugs.”

Source say,” Chris was caught having an inappropriate relationship with a female worker at the beginning of the month,” but on the contrary this is not the reason Chris was kicked out today.

Remember Chris was kicked out of another rehab last year for throwing a rock through his mother’s car window .

The Slimming Top That Will Be Everywhere This Fall

Throwback Thursday: Total ‘No One Else’