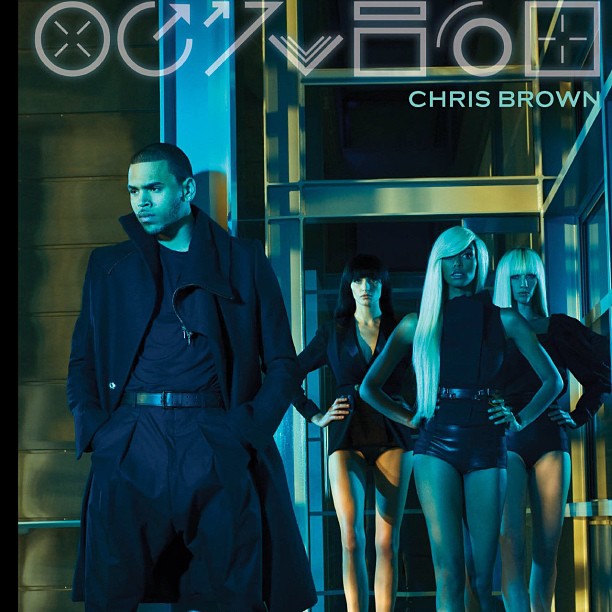 Chris Brown is not going to let the incident at W.I.P nightclub in NYC affect his ambition and determination to work. Breezy has a new album slated to be released July 3rd titled “Fortune.”

Brown is also expected to perform at this year’s BET Awards on July 1st, where is he nominated for 3 awards including Best Male R&B Artist, Video Director of the year, alongside Godfrey Tabarez for his hit single “Turn Up The Music, and the Coca-Cola Viewers Choice Award.

Drake is also nominated for 3 awards including Best Collaboration, Best Male Hip Hop Artist, and the Coca-Cola Viewers Choice Award. It is not said if Drake will perform at this years awards and is not on the list for expected performers.

The Wives of Hollywood Have A Story To Tell

Ashanti To Replace Fergie In The Black Eyed Peas?

Jeremih Has A Message For A Lucky Lady Out There And Reveals...

Top 7 Health and Fitness Strategies tо Help You Gеt in the...