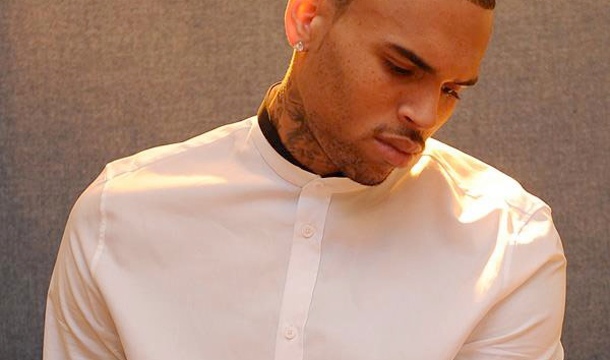 A new wave of promoting music has emerged and its all about teasing. In the past two weeks Ciara has dropped four one minute long snippets, or short teasing videos, from her last album self titled Ciara.

Following in the sensual r&b singers footsteps is fellow crooner and hit maker Chris Brown.   According to Singersroom.com:

“Chris Brown shares a snippet of a song not previously reported as part of the official tracklisting called “When I Love Ya,” (according to The Chris Brown Channel).  While chillin’ at home, he presses play, lights up, then vibes out to the preview for fans to hear.”

Take a listen for yourself. Tell us what you think, is it a hit or should he quit?

How Many Times Will We Have To Tell You About Eryn Allen Kane? Once! Cause She Just That Good

Esnavi Makes Her Fans “Think About It”