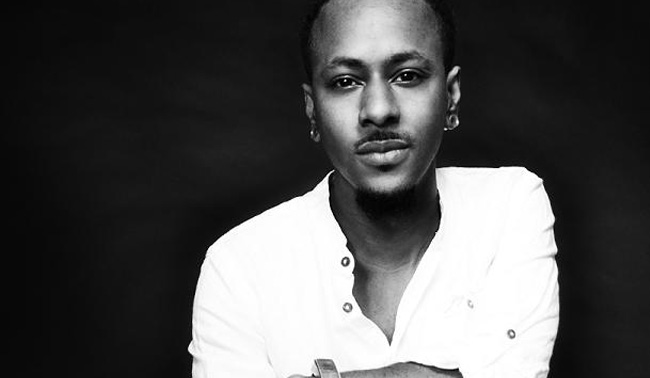 “I am constantly in the studio creating and working with my brothers on new projects for our fans who I affectionately call my Royal Family”, says CROWN. “Getting an early start in the music & film industry I already have over twenty years of professional experience in the recording and music business under my belt. As a young man who is entering his creative prime I feel like I’m just getting started”.

A RnB New Voices Exclusive: One Chance – Sexin On You (Official...