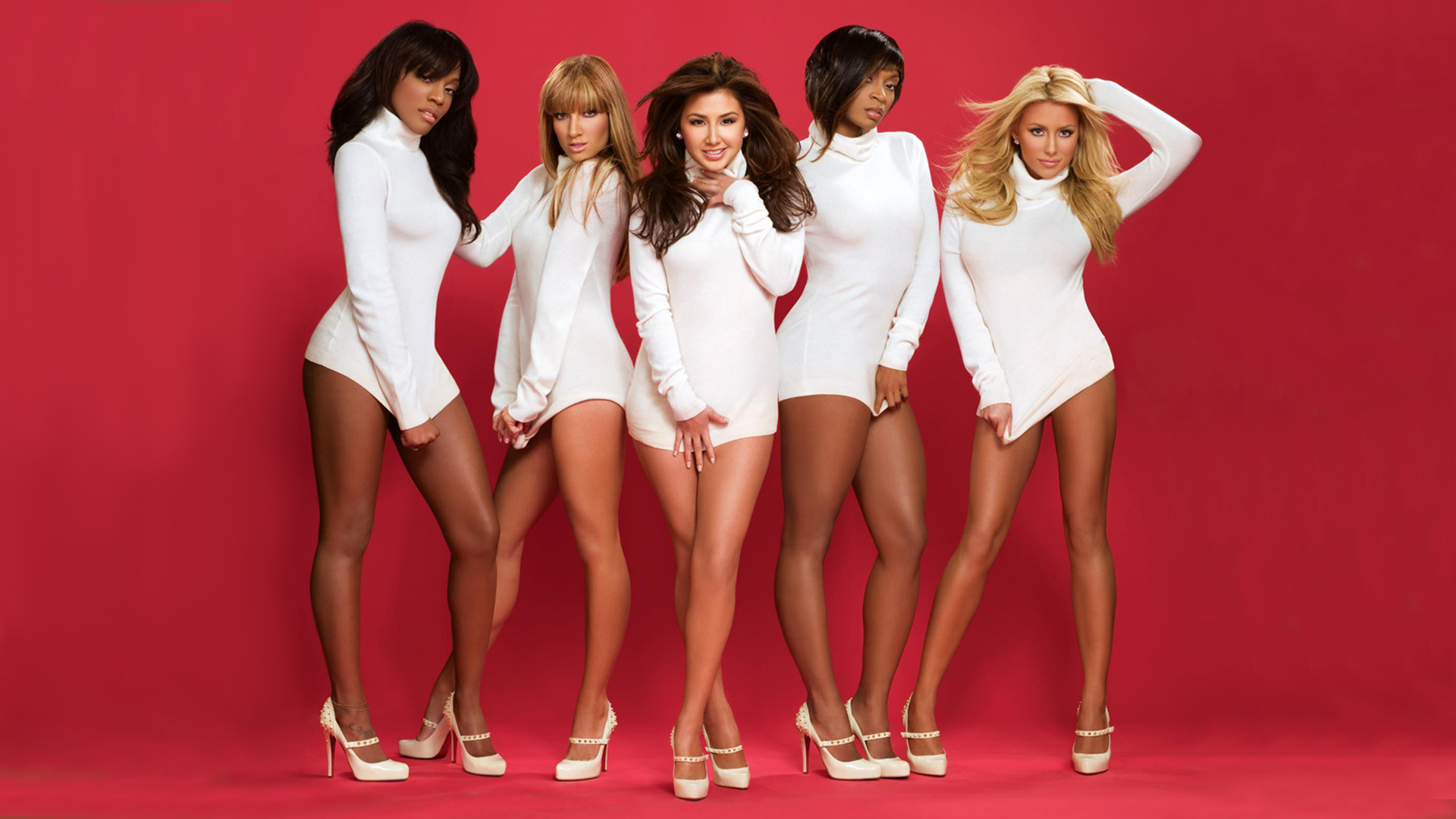 TMZ spotted four of the five group members — Aubrey O’Day, Shannon Bex, Dawn Richard, and Aundrea Fimbres — having lunch in Los Angeles with a new manager. Sources say the ladies were discussing their plans to move forward with new music without their former boss, Diddy.

When a photographer asked outspoken group member O’Day if Diddy would be involved in the new project, she responded with “No, who’s that?”

The hip-hop mogul created the group in 2005 on MTV’s “Making the Band 3″ reality series. Danity Kane went on the release two albums and numerous hit singles under Bad Boy Records, including “Show Stopper,” “Damaged” and “Bad Girl.” In 2009, Diddy fired the group members, with the exception Richards, over “creative differences.”

As of now, we don’t know if fifth member D. Woods will participate in the mix.

Check out the TMZ footage here and tell us what you think of the reunion.

Michael Jackson, Michael Winans To Be featured On Next Season of TV One’s ‘Celebrity Crime Files’

FEEL GOOD and LOOK FABULOUS THIS SUMMER: 4 Ways to Bring Out Your Beauty

Beyonce wants you to see her on her Surfboard