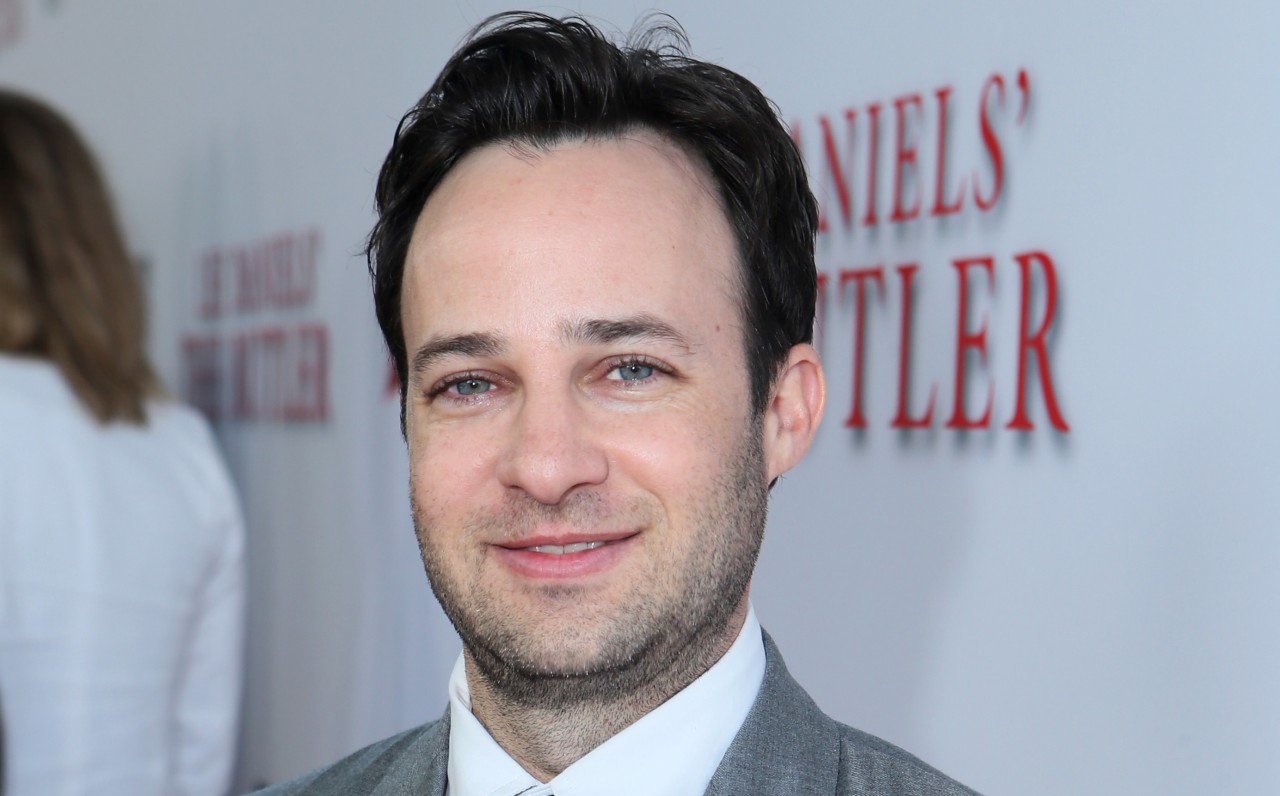 As co-creator and executive producer of Empire, Danny Strong’s behind-the-camera career has gone from seriously successful to stratospheric. Broadcast TV’s front-running show and the first drama in 21 years to build its ratings week upon week, Empire follows the drama-filled world of a record industry mogul and his family. Beset by crime, mental illness and homophobia, the show’s characters explore pertinent social issues amid a soap opera-esque world of hip-hop. With acting gigs on Girls and Mad Men, screenwriting credits on The Butler and The Hunger Games: Mockingjay two-parter and an Emmy for penning HBO’s Game Change, strong says, “I find the writing is hands down the hardest job of all of them.” Season 2 of Empire is set to air September 23rd and Strong says, “if season one was ‘who will inherit the throne’, then season two is ‘warring kingdoms.’”

This is a hugely-anticipated second season of Empire, how do you manage that pressure to do even better this time?

Well, I definitely don’t feel the pressure to make it more amazing or to make it better or bigger or anything like that. I think that in season one we succeeded in telling our story and that it worked, and so it’s just a matter of continuing the story, and making the story work. I find making the story work so difficult, and no one wants it to be as good as I do. So the pressure I put on myself usually exceeds any pressure I feel about anything–so it’s more of the same to be honest.

What does make a story work for you?

Well, it’s just hard. I think it’s a really hard job, and I’ve had jobs in the industry as an actor and a producer, and I’ve directed now, and I write. I mean, these are like the main jobs, and I find writing the most challenging and the most elusive. It’s just really difficult to construct a script that works, and that’s kind of how I judge things, either they work or they don’t.

Did you set out to in the beginning to make a show giving voice to underrepresented people? You’re representing African-Americans and you’re covering LGBT issues and mental health issues

No. I usually don’t set out with those kinds of goals. I just set out with trying to create something that is as engaging in dynamics as it can be, and in the case of this story, one of the first ideas was that the father would have a son who was gay that he loved. Taking on homophobia is part of the DNA of the story, and for me, tackling social issues in mainstream entertainment, is literally why I write. It’s just why I do what I do. Everything I work on has some sort of political, historical, social issue component to it because that’s what interests me, and doing it within a story that is an engaging and dynamic story is just my own personal goal as a writer. So it comes from that place, not a, “there’s not enough gay content on television, so I want to write about that.” It was more of, “we can do a hip-hop story, we can talk about homophobia.” To just talk about it head on in a really brutal-upfront way–that was very exciting to me. When I came up with the idea, I pitched it to Lee (Daniels) as a movie, and he called me the next day and said, “I can’t stop thinking about it, but I think it’s a TV show.” We instantly started talking about Dallas and Dynasty, and I think the idea for us of doing an all-black soap opera on a network was very exciting. But it wasn’t a matter of, “I want to represent underrepresented people.” It was more, “this hasn’t been done, and it’s sort of ridiculous that it hasn’t been done because I think this can be really cool, and this is the perfect place to do it.”

“I think that there’s a universal quality to the story of a family at war with itself over money and power,” Strong says of Empire, starring (from left,) Terrence Howard and Bryshere Gray.
Jamal’s coming-out scene had a big impact on viewers

Yeah. People love it and the feedback has been pretty extensive about it. I wrote and directed that episode. I remember just feeling a lot of pressure about it because I knew that very early in the process, before we starting writing any of it, that he’d come out around episode seven or eight, and he would do it by changing his dad’s lyrics, and with a big performance. It was just an idea that we were really excited about, and when it ended up being my episode, I just remember feeling a lot of pressure of, “I really have to deliver this moment because this is so much about of what the whole season is about.”

You based Jamal’s story on Lee’s own experience of homophobia–how did you guys work together to do that?

In the early stages of writing the pilot, Lee and I would sit around and just talk abstract ideas about the show.

“Lee would tell me stories about his own life, and he told me the story of how he came downstairs in high heels and his dad grabbed him and threw him in the trash can, and said, ‘you’re garbage.’”
I remember as he was telling me the story, I was thinking about putting this in the show, and then, I was about to tell him, we should put this in the show, and I stopped myself because I knew he would be against it and talk me out of it. Then, on the first outline I gave it to him. He called me and said, “I’m not comfortable with you putting that story in the show,” and I said, “it’s your own experience, I think that it’s great. I think it’s where great art comes from, right?” Then it ended up becoming a major moment in the show. It was, in many ways, a metaphor for what season one was about.

What do you think it is about Empire that’s made it so big? What goes into the perfect TV brew?

I think that there’s a universal quality to the story of a family at war with itself over money and power and I think we’ve got really great soap opera turns that are grounded with a gritty family drama tackling social issues. Then, you’ve got the musical element of these great songs. We have a terrific team with the visionary qualities that Lee Daniel has and a wonderful showrunner Ilene Chaiken. We’ve got a great writing staff, and Timbaland and Jim Beanz with the music, and our cast is phenomenal. So it’s a great team that are all working their hearts out. Everyone is delivering at a very high level.

Keri Hilson Reaches Out to Fan After Stage Invasion