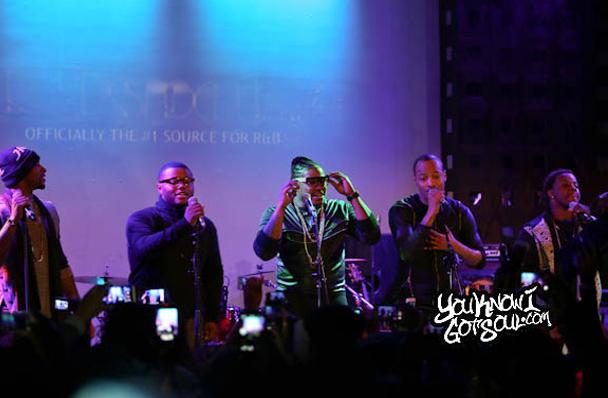 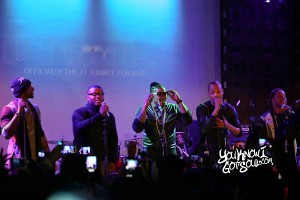 (NYC)-Last night (Sunday, January 26th, 2014), RnB Spotlight at SOBs served as the officialreunion performance for Day26. All five original members took the stage and performed together for the first time in years. Mike, Que, Robert, Willie and Brian thrilled their adoring fans when they finally hit the stage and make their triumphant return as one. Rnb Spotlight was hosted by its founder, Cory Taylor (also the former manager of SWV) and co-hosted by Lydia Caesar. Special thanks to Lenny Green of WBLS for attending the memorable reunion event. Day26 performed their previous hits and announced and their national tour. This week Day 26 will host a private meet and greet and appear on BET’s 106 & Park. 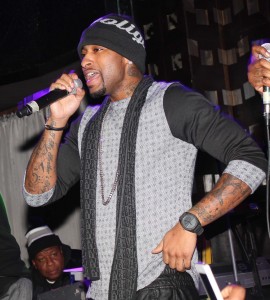 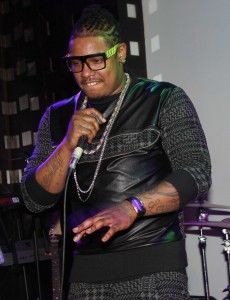 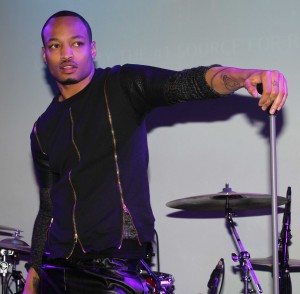 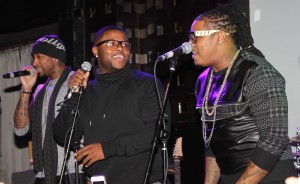 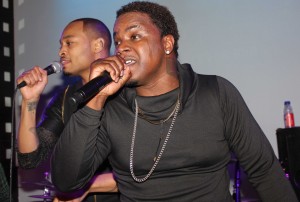