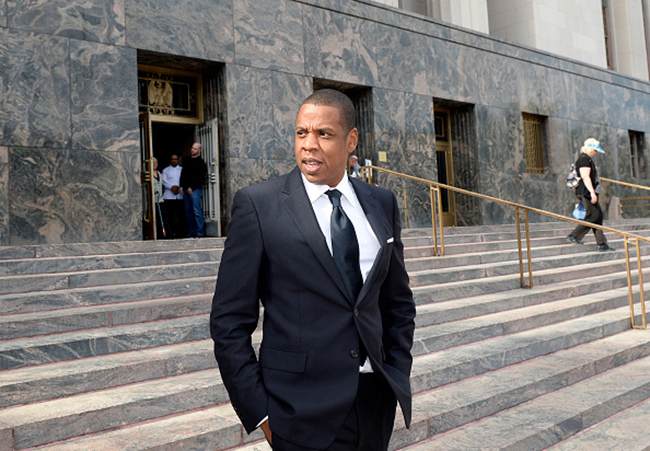 Hip-hop mogul, Jaz Z, is clearly winning the game, and now he’s won in court, too.

Notes from a flute in Hamdi’s song are most certainly sampled throughout “Big Pimpin’”—a top 20 Billboard hit for Jay Z off his 1999 album, “Vol. 3 … Life and Times of S. Carter,” however, it has been determined that the sample was legally used.

During a week of testimonies, jurors heard from witnesses who detailed contracts and copyright laws in both the United States and Egypt. Music experts gave opposing views of how essential the “Khosara Khosara” flute notes are to “Big Pimpin.’”

Snyder abruptly dismissed the case on Wednesday, putting an end to this eight-year saga. She did not offer extensive reasoning for her decision, but, according to The Associated Press, she told jurors that she tossed out the case after hearing testimony from Egyptian law experts.

Jay Z and Timbaland testified last week that they believed they had valid rights to use the Egyptian music in creating their song, shining light on western artists’ use of Arabic melodies in pop songs. Apparently, their testimony rang true.

“My client is pleased with and gratified by the decision,” said Jay Z’s lawyer, Andrew Bart.

Pete Ross, a lawyer for Hamdi’s nephew (and heir), Osama Ahmed Fahmy, told The Associated Press that he will appeal the judge’s ruling, which has prevented it from going to a jury. Ross called the decision “completely wrong,” claiming that the rapper’s vulgar lyrics conflict with Hamdi’s love ballad; but Jay Z’s lyrics were not an issue in the case. The issue was whether or not the proper rights to use the sample were secured, and, according to the judge, they were.

This isn’t “Big Pimpin’s” first brush with the law, but hopefully it will be the last. Timbaland already paid $100,000 to settle litigation in 2001.

It is refreshing to learn that these powerhouse producers are crossing their T’s and dotting their I’s when it comes to following proper legal channels. That makes us appreciate their music even more.