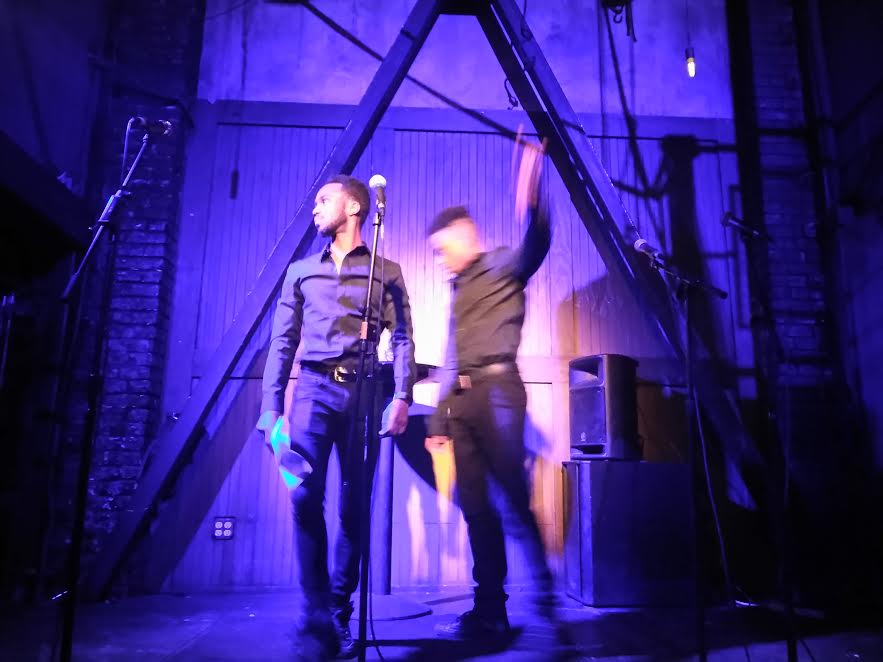 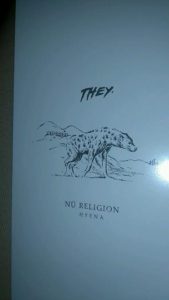 The small bar “Harvard & Stone,” located just east of Hollywood blvd transformed into a jungle for the group known as “They.” Well for this night, they were Hyenas who are from opposite ends of the habitat that formed an alliance. For a special presentation of their latest project Nü Religion: HYENA, the duo joined forces despite their, as they describe, “geological diversity.” The Hyenas took the mic to explain their album to the audience filled with family, friends, and those who want to bring out their inner hyena. One thing we all learned after listening to their speech is for everyone to embrace their individuality.

After introducing a few songs from their “book of Hyena,” They. Took back to the stage to spit knowledge on imitators in the producing community-those that bite the style of the already established producers.

To end their presentation, the Hyenas then sworn the audience in the wolfpack.

I Am Not Your Negro [Film Review]