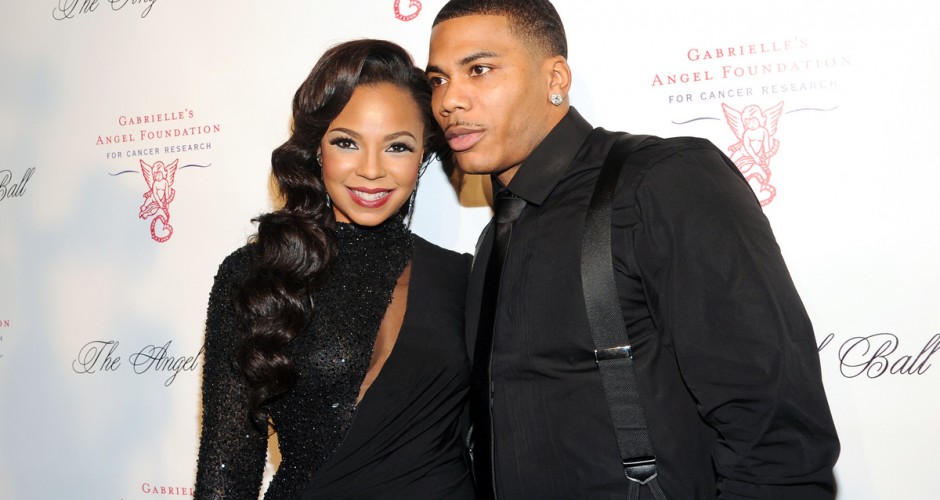 He tells you that he just got out of a relationship. He spends a lot of time with you over the next few weeks, calling, texting, and then one day boom it stops. It’s pretty safe to say that he’s back with the ex. Men aren’t too much different than women after a break-up. Men will move on quickly to the next prospect to avoid being lonely, or to keep his mind off his break-up. He may do a succesful job at keeping his mind off the failed relationship, but he then drags someone else into the confusion.

When break-ups are fresh, both parties are more than likely mad. The man may really believe that the relationship is over for good and it is safe to move on, but he’s only trying to convince himself. After a few weeks when everyone has calmed down, it’s not out of the ordinary for either the ex or maybe even the man himself to want to talk about things. This talk may not lead to the couple getting back togehter, but just like that the two have once again opened up the lines of communication.

No matter how much this guy may be “feeling” you, if he has history with the ex, her feelings are going to take presedence over yours. If she wants to work things out and get back together, more than likely he will say yes, with no regards to the few months that he has spent with you. Suddenly he’s back in a relationship and you are lonely, confused, and hurt. When you meet a guy and he admits to recently being in a relationship, don’t even consider dating him unless he has been single for at least three months. Being single for two weeks is not long enough for him to even start to think about dating. No matter how cute he may be, consider your feelings. Make sure that his relationship is completely over before you even entertain the idea of seeing him. Newsflash: men can be just as confused as women when it comes to love.

JAHEIM AND CHRISETTE MICHELE SET TO PERFORM IN LOUISVILE