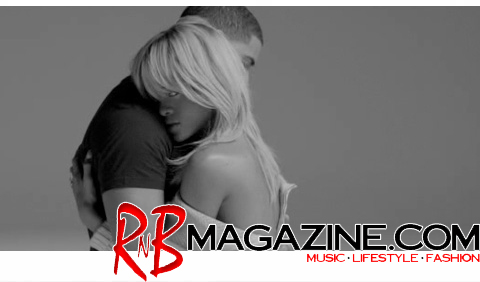 Drake has confirmed that the highly anticipated official music video for his and Rihanna’s collaborative track ‘Take Care’ will be unveiled this coming Friday (23rd March).

The rapper used his Twitter account to reveal the details to his fans earlier this morning (21st March).

Anticipation for the video has been building ever since a series of stills from the promo were posted online showing RiRi and Drake involved in an intimate embrace.

The director of the video, Woodkid, first announced plans of a new video when he posted a picture of the three artists hanging out on the set.

Beyonce Album Pushed Back to 2014 Because of Shakeup?