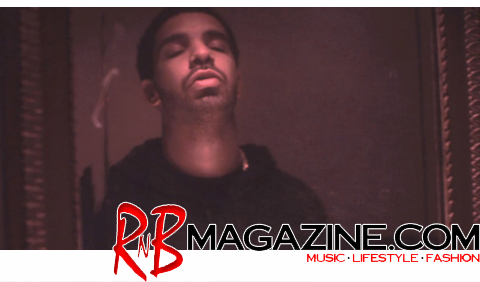 TMZ reports on Drake’s response to the lawsuit surrounding his song “Marvin’s Room.”

Erika Lee, whose voice is heard on the voicemail at the beginning of “Marvin’s Room,” has taken legal action against Drake recently, claiming that Drake promised her profits from the song and a co-writing credit.

Drake filed a response last week, saying “she consented to the use of her voice in the song ‘Marvin’s Room’ for no compensation.”

Drake also says that they never had a relationship, as she claims, and he never threatened her over her original complaints.

British singer, Jade Ewen, heads an All Star Line-up at the close of London’s Fashion Week – Tribute to the Nineties

Christina Milian Gets Eliminated on Dancing With the Stars