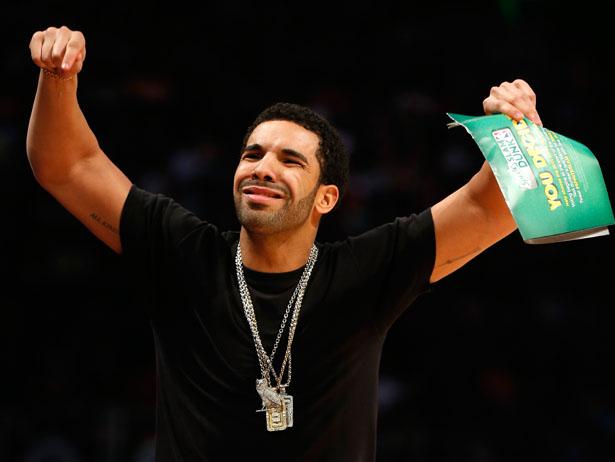 Drake‘s expensive jewelry collection is coming back to bite him in the ass — a famous jeweler is suing him over a $50,000 owl pendant … claiming Drake illegally made knockoffs of it for his friends. 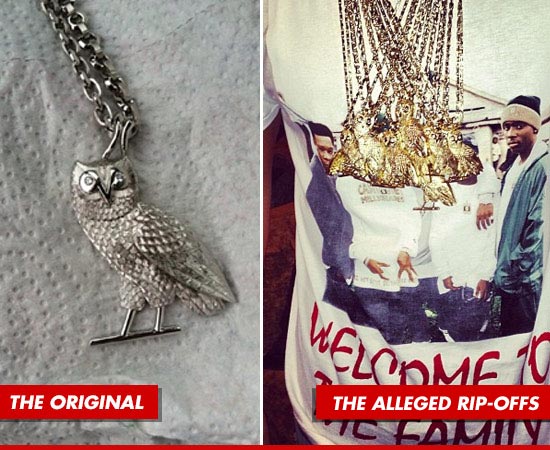 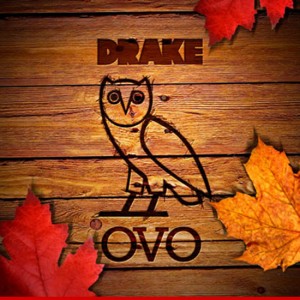 Then in June … BB claims gold duplicates of the pendant started surfacing on Drake’s Instagram.

According to the lawsuit, BB claims Drake took its original design, copied it, and handed out the knockoffs to his pals.

Baden Baden is suing for copyright infringement, demanding unspecified damages, and asking the court to force Drake to hand over the owl copies.

One potential sticking point — Drake’s been using the owl logo for years … it’s the freakin’ cover of his 2011 mixtape.
As we previously reported, Raphael is also suing Drake for unpaid styling services.

R&B Divas Tour: Is it Over Before it Starts?

Tamar Braxton Guest Stars In An All New Episode of ‘In The...