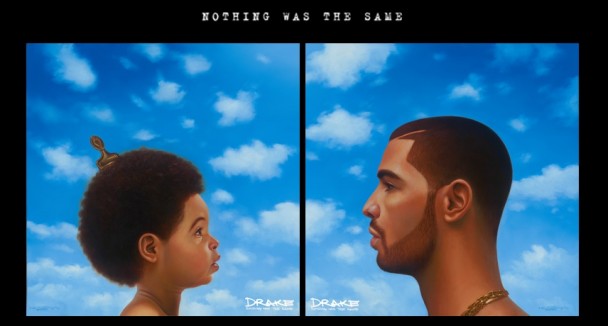 Drake has finished his Nothing Was the Same album, wiped his tears and revealed the track list. The 13-track record will arrive in stores next week, September 24, and includes appearances by several big name guests – Jay-Z, Detail, Big Sean, Majid Jordan and 2 Chainz.

The latest single from Nothing Was the Same, “Hold On, We’re Going Home”, is currently gaining serious momentum on Urban radio and has thus far climbed to #12 with an audience impressions peak of 16.2 million. 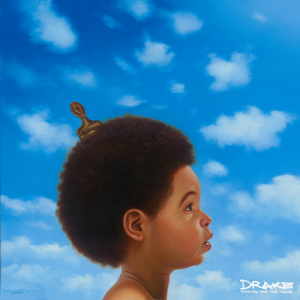 Not bad for for a track presenting Drake as an R&B singer instead of just another rapper.

See the full track list of the rest of the Nothing Was the Same below:

Michelle Williams Opens Up on Her Struggle with Depression